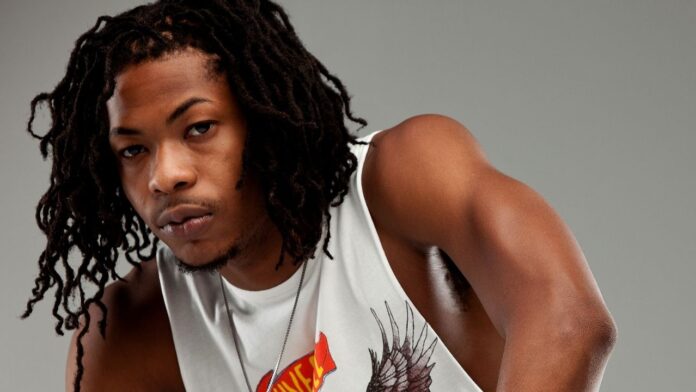 Ca$h Out, an Atlanta rapper, has been charged with various felonies in a new indictment.

According to the indictment, Gibson and four others established Pyrez Music Group LLC to promote Ca$h Out, but instead utilized the brand to compel, lure, and recruit women for their crimes.

Linda Smith, aka Morenika Vinnie and “Mama Cash Out,” Kierra Danielle Adams, nicknamed “Boots,” Tyrone Orlando Taylor, aka “Rooskie,” and Demetrius Lamont Edwards, called “Drama,” are among the defendants named in the report.

Gibson was arrested on September 20, 2021, and has yet to be released, according to Fulton County jail records.

“The most upsetting element of this case is that women have been abused and brutalized within our community by people who had the opportunity to do something else with their lives,” said Fulton County District Attorney Fani Willis.

“Some of these ladies are our most vulnerable women, and he enticed them in by making them believe he cared about them and would look after them, only to let them down.”

According to Winfrey, the rapper was the brains behind the organization and is facing 13 charges, including racketeering, human trafficking, rape, and aggravated sodomy.

Gibson is also accused of running a brothel and assaulting a second victim with a belt.

He faces a sentence of 25 years to life in prison if convicted.