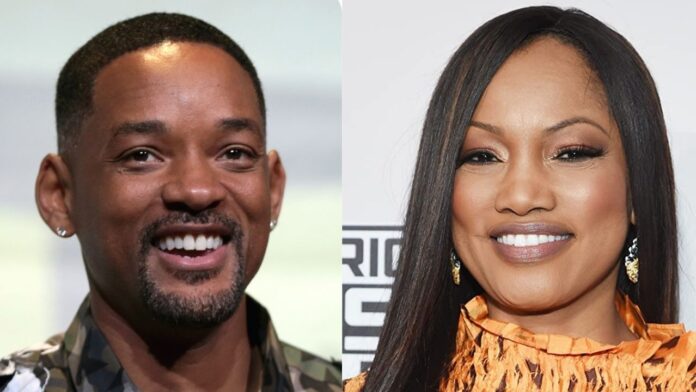 Garcelle Beauvais, who is poised to return to Real Housewives of Beverly Hills for its eleventh season, has given fans some insight into the moment she decided to “leave stage left” in her relationship with Will Smith in the 1990s.

Will Smith’s past romances came into focus after he slapped Chris Rock at the Oscars.

Two of his previous girlfriends (including his ex-wife) are currently cast members of The Real Housewives of Beverly Hills.

Sheree Zampino (the mother of Will’s first child) joined the franchise as a ‘Friend’ of the cast recently.

Garcelle Beauvais, who joined the cast of ‘Housewife’ in season 10, is now speaking up about her own 1990s connection with Will.

Garcelle said she dated Will following his divorce from Sheree in an interview for the Las Culturistas podcast.

When she was a guest star on The Fresh Prince of Bel-Air, they met.

“I was an ingenue, and he was single and a TV star, so we went together a few times, but it wasn’t a long-term relationship,” the star explained.

She later found out he was seeing Jada Pinkett Smith, his now-wife.

“If a kid knows somebody then that person’s a little bit more important.”

“I remember one day calling him and he was in the car and his son with Sheree was in the back,” she shared, via Heavy.

“So you know, he picked up on the car or Bluetooth or whatever it was back in the day or speakerphone whatever it was and he said, ‘Hey how are you doing?’ And I said, ‘I’m great.’ I heard this little voice in the background go, ‘Is that Miss Jada?’ And that’s when I was like okay, I’m not the only one, exit stage left.”

Garcelle explained why she ultimately chose not to continue the relationship with him: “If a kid knows somebody then that person’s a little bit more important.”