Barbados Sheds Colonial Past as Queen Elizabeth is Removed, and Dame Sandra Mason is elected as First President 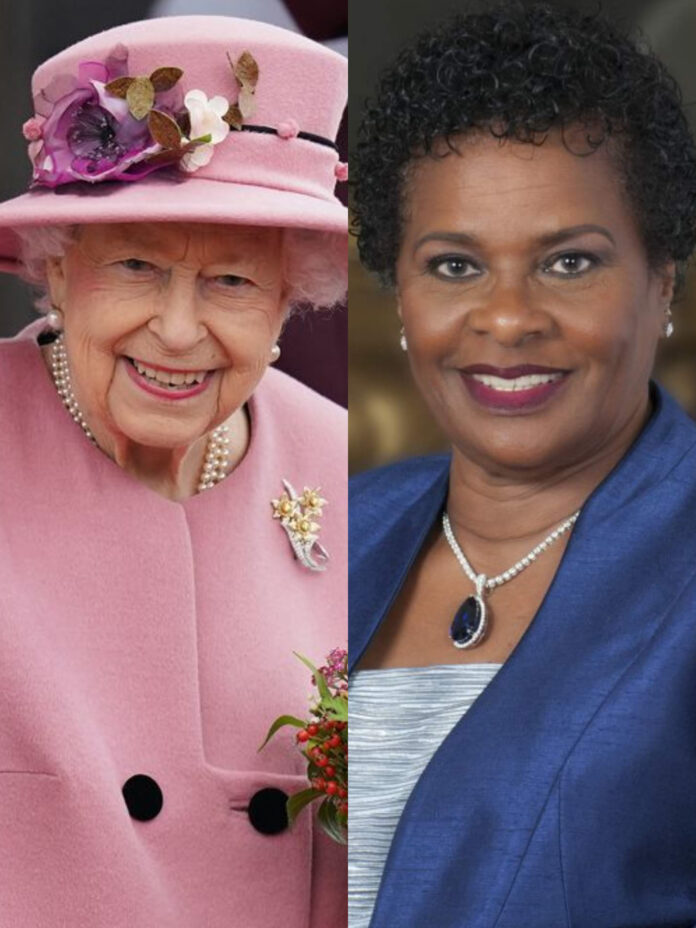 Dame Sandra Mason, 72 will from November 30th 2021 rule Barbados as the first ever president. This is after the country made the decision to abolish monarchy and remove Queen Elizabeth as the head of state last year.

Dame Sandra Mason has been serving as the country’s governor general since 2018. Barbados joins other former British colony countries such as Guyana and Trinidad who have since abolished monarchy and became republics.

Sandra’s election was reached after a joint sitting of the Barbados parliament held on October 20th. The leader managed to garner the necessary two-thirds majority vote. Announcing the win Barbados prime minister said, “Election of a president is a seminal moment. We look forward, therefore, to December 1, 2021. But we do so confident that we have just elected from among us a woman who is uniquely and passionately Barbadian; does not pretend to be anything else; reflects the values of who we are; and has been able, in spite of her achievement of many firsts, to maintain a humility that is so admired by our people.”