Big Shaq Confirms Divorce From Shaune O’Neal Was His Fault, Says He Lived A Double Life 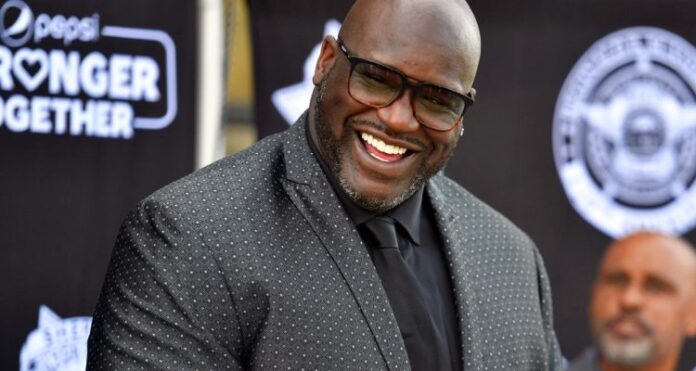 Shaquille O’Neal has had some time to think about his divorce from Shaune O’Neal.

The two divorced in 2011, and the NBA 75 team member admitted it was his fault.

Shaquille O’Neal appeared on The Pivot Podcast and claimed culpability for the marriage’s demise.

“I’ve never talked about it, and I’m pleased you asked because I don’t mind talking about it, but I was horrible,” Shaq admitted.

“She was fantastic. Shaune truly was. It was entirely my fault.”

Read More: “He’s Not My Friend”, Kid Cudi Provides Update On His Relationship With Kanye West

Shaq would admit that he wasn’t safeguarding Shaune O’Neal and the promises he made to her. He also admitted to leading a double life.

“It was entirely my fault. When you make a lot of blunders like that, it’s sometimes impossible to recover.”

You may hear it from him in the video below.