“He’s Not My Friend”, Kid Cudi Provides Update On His Relationship With Kanye West 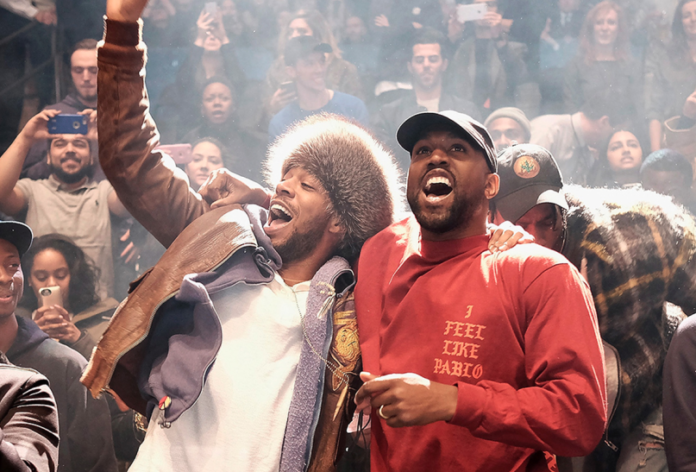 With the new track ready to be released, Kid Cudi wants to give fans an update on his current relationship with Kanye West. In a nutshell, there isn’t one.

Cudi shared an update on Twitter, telling fans that this is the last time they’ll hear the two on the same song.

“I know some of you heard about the song I got with Pusha,” Cudi tweeted.

“I recorded this song a year ago, when I was still friends with Kanye. That dude does not sit well with me. He’s not a friend of mine, and I just cleared the song for Pusha since he’s my guy. This will be the final song you hear me on with Kanye”, said Cudi.

Read More: U.S. Justice Department Investigates Inhumane Treatment Of Inmates At Parchman Penitentiary After Call Out By Jay-Z, Yo Gotti, and Team Roc

Ye ended his friendship with Kid Cudi in December in order to pursue a peaceful and positive relationship with Pete Davidson.

The feud began when Ye posted an Instagram photo of a handwritten note.

“Just so everyone knows, Cudi will not be on Donda since he’s friends with you know who. We’re all speaking in Billie now.”

The Billie phrase is a reference to Billie Eilish, who Ye thought sneak dissed Travis Scott, which may have played a role in her decision to miss Coachella.

In response, Kudi commented on Ye’s Instagram photo, “Too bad I don’t want to be on you album you f***** dinosaur hahaha. [laughing emoji] Since I met you, everyone knows I’ve been the best thing about your albums. I’m going to pray for you, brother.”

Cudi addressed the situation on Twitter, writing, “We talked about this weeks ago. You’re a jerk for flipping the script and spreading this lie only for the sake of a laugh on the internet. You’re not a friend. BYE.”