U.S. Justice Department Investigates Inhumane Treatment Of Inmates At Parchman Penitentiary After Call Out By Jay-Z, Yo Gotti, and Team Roc 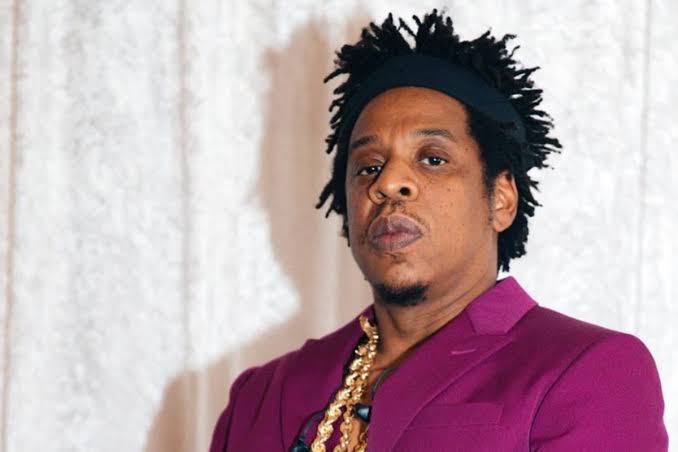 Thanks to JAY-Z, Gotti, and Team Roc’s advocacy efforts, the US Justice Department issued a lengthy report noting that Mississippi frequently violates the constitutional rights of prisoners incarcerated at Parchman.

Furthermore, Parchman fails to implement adequate suicide prevention measures to protect people at risk of self-harm and forces people to protracted isolation in solitary confinement in appalling conditions that place their bodily and mental health at significant danger of serious injury.

Parchman also fails to shield jailed persons from the assault of other incarcerated people.

“On behalf of Team Roc, we are thrilled to see the Department of Justice recognize the horrible circumstances in Mississippi’s prisons,” stated Desiree Perez, CEO of Roc Nation.

“Because of the horrific conditions, we filed actions in Mississippi to assist and protect the guys who were imprisoned at the infamous Parchman jail.”

“For years, the jailed population has been forced to live in rat-infested conditions and survive with a water system tainted with human faeces, all while having no access to healthcare”, continued Perez.

“The death toll has been completely tragic over the last three years, and we hope that today’s report takes many families and their loved ones one step closer to receiving the justice they deserve. We commend the Department of Justice on its report.”

Share
Facebook
Twitter
Pinterest
WhatsApp
Previous articleStarted from the DM now they are here! Enjoy this beautiful love story and Swati Engagement of Sibusiso and Nhlakanipho
Next article“He’s Not My Friend”, Kid Cudi Provides Update On His Relationship With Kanye West