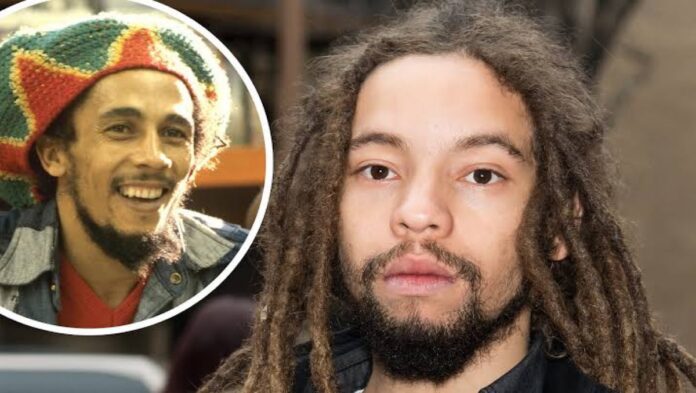 Joseph Mersa Marley (Joseph Jo), Jamaican reggae singer and grandson of Legend Bob Marley, was found dead in a car in the United States on Tuesday.

Representatives for the artist confirmed the news to Rolling Stone on Tuesday.

The story was first reported in a tweet by journalist Abka Fitz-Henley. The cause of death was not disclosed; It was reported that he was “found in his car”.

The musician was born in Jamaica in 1991 and was the son of one of Bob’s 11 children, Stephen Marley.

Stephen who is a  Grammy Award winner raised Joseph in Miami after they moved to the city when little Joseph was just 11.

Joseph started writing music in high school and released his first single “My Girl” in 2010. In 2014 his first EP “Comfortable” was released. Its successor, Eternal, debuted last year.

Jamaican Prime Minister Andrew Holness tweeted that he was “deeply saddened” by the news of his death and offered his condolences to Marley’s parents, Stephen and Kerry.

Mark J. Golding, a Jamaican politician and chairman of the People’s National Party, also took to social media to express his sadness over Joe’s death.

In a tweet, he said, “I’ve just learned of the tragic loss of Joseph “Jo Mersa” Marley. A talented young reggae artiste, son of Stephen Marley & grandson of Bob Marley at only 31 yrs old. my condolence to Stephen & the entire family.”