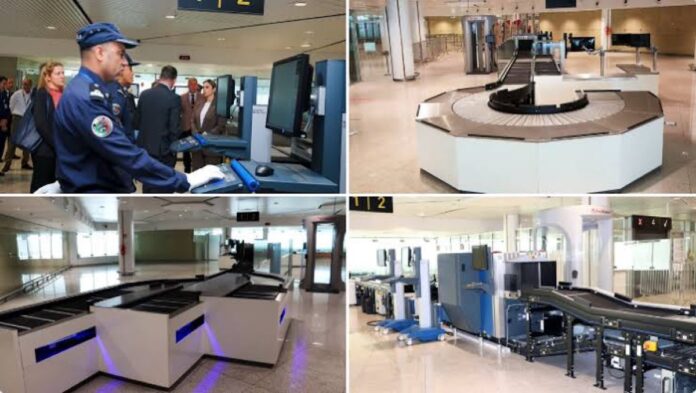 Morocco’s General Directorate of National Security (DGSN) reported a 30.22% drop in registered crimes in 2022, noting that only 6.59% of these cases were violent crimes.

According to the annual report of the Department of National Security, these records result from the development of criminal investigation mechanisms, the role of the criminal police and the technical police in investigations,and the fruitful articulation between the departments of the Directorate-General of the National Police for Security and General Directorate of National Security.

In terms of analysis of criminality by way of work and methods, intensive security operations increased by 8% in 2022 for cases related to narcotics and psychotropic substances, thanks to the intensification and coordination of field operations carried out jointly between the judicial authorities, Police, and DGST services.

The department renewed its mobilization against drug trafficking and confirmed that it has intensified security measures to combat cases of narcotics and psychotropic substances.

Joint field operations by the police and the General Directorate of Drug Control allowed the processing of 92,713 cases, including the arrest of 120,725 people involved in drug cases.

Police also seized 190.18 kilograms of cocaine, an 87% reduction in the amount of drug seized. In addition, police seized 2.82 kg of heroin, down 5% this year.

However, the DGSN reported alarming statistics on plaque suturing throughout the year. Controlled psychotropic pills, including Ecstasy and Captagon, among others, reported an 85% increase.

The same upward trend was observed in electronic extortion crimes, with an increase of 5% and the number of cases reached 5,623 cases, compared to 5,366 cases registered in the previous year. 1,617 people were arrested and brought to justice in these cases.

With regard to cases of sexual extortion, the national security services registered 417 cases this year, 17% less than in the previous year. These cases led to the arrest of 237 people involved in this type of crime against 428 victims, including 77 foreigners.

In its report, the Directorate-General for National Security also analyzed efforts to combat illegal immigration and found that around 32,733 would-be irregular immigrants were detained, including 28,146 foreigners of various nationalities.