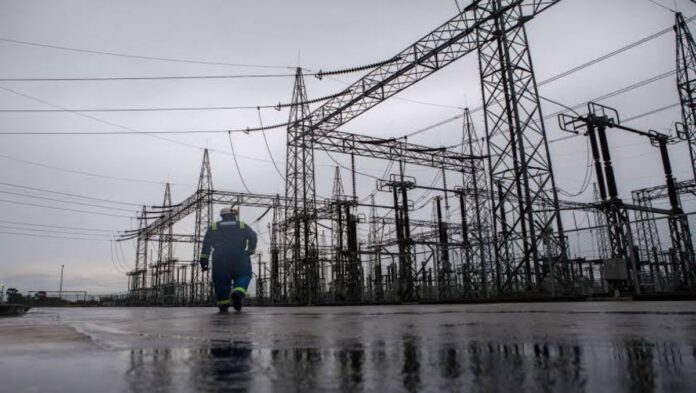 The Nigerian government plans to sell some of the country’s power generation companies six months after announcing the restructuring of power distribution companies and the privatization of five power projects.

The government has said the sale will take place in the first quarter of 2023 and the proceeds will be used to fund the 2023 budget, Bloomberg reported on Thursday.

President Muhammadu Buhari presented a record budget of N20.5 trillion this coming October, with N10.78 trillion without revenue support, leaving a budget deficit of 4.8% of GDP.

Alex Okoh, general manager of the Office of Public Companies, told Bloomberg on Thursday that bidding for the companies will begin this month and end in late March.

The plants are among the energy projects selected for privatization in July.

Since the government handed over power in 2013, private companies have struggled to provide electricity.