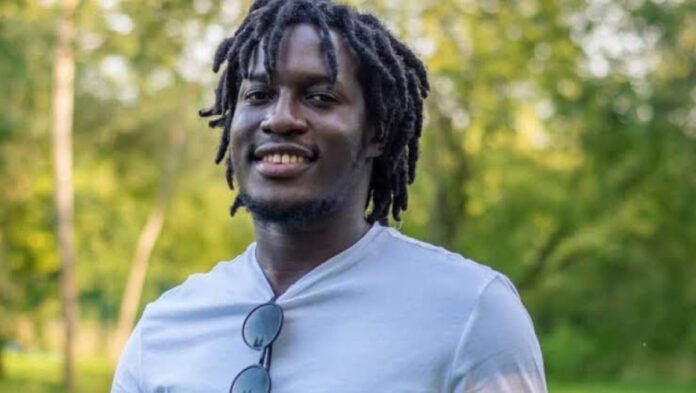 The body of a 23-year-old Zambian student who died fighting for the Russian army in the war in Ukraine has been repatriated.

The body of Lemekhani Nyirenda, who studied nuclear engineering in Russia before joining the army, arrived at Kenneth Kaunda International Airport in Lusaka on Sunday.

Despite being a student, Nyirenda was found guilty of drug trafficking in April 2020 and sentenced to 9 years in prison.

He was later pardoned by a special amnesty on condition that he took part in the war and was killed in Ukraine.

“We were informed that he was pardoned on August 23 and allowed to take part in a special military operation in which he was killed in September,” Kakubo said in a statement. We then asked employees to provide details, not just about their hiring.”

He said DNA tests were carried out to confirm his identity and his family was being given Russian compensation.

Kakubo said Zambia will work to ensure that this does not happen again to a Zambian studying in Russia and that there are no other Zambians in Russian prisons.

Zambians are saddened by a young student’s pressure on the Russian military to wage the war in Ukraine.

“The pain of losing a loved one under mysterious circumstances is unbearable. How can Russia start recruiting our fellow citizens to fight in its war? This is definitely not true, and our government must ensure that the lives of our citizens are protected in Russia,” he explained.

Catherine Mwenya, another Zambian called on the government to condemn Russia for his murder.