The Weeknd Becomes First Black Male Singer to Sell Over 100 Million Digital Singles in the U.S. 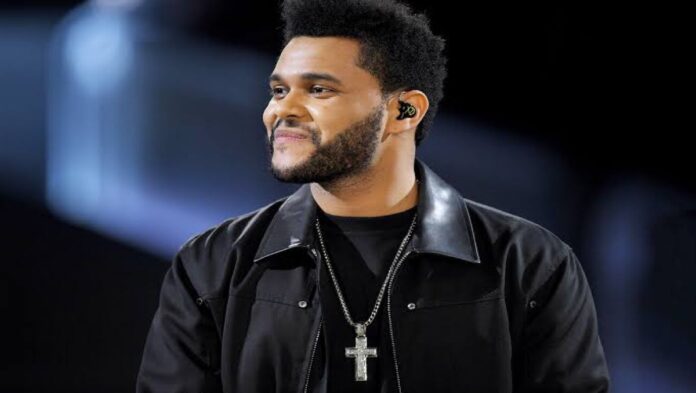 Canadian singer, Abel Tesfaye popularly known as The Weeknd set a record by becoming the first black singer to sell over 100 Million Digital Singles in the U.S.

The 2015 Grammy Award-winning single “Can’t Feel My Face” achieved Diamond status from the Recording Industry Association of America with sales of 10 million in the United States.

His latest songs to push him over the threshold are “Blinding Lights” and “Starboy.” Previously, The Weeknd’s “The Hills” reached the top-selling level in March 2020. “Blinding Lights” was initially released in November 2019 while “Starboy” had a longer climb with a release date in September 2016.

The RIAA establishes Diamond certification when an album or song moves 10 million units, with one song unit equating to sales of one digital song or 150 on-demand audio and/or video streams, according to Billboard.

With three Diamond singles, The Weeknd not only joins rapper “Bodak Yellow,” but also Justin Bieber, Eminem, Ed Sheeran, Imagine Dragons, Katy Perry, and Post Malone, all of whom have reached the same number.

Overall, Bruno Mars is the musician with the most Diamond-certified singles with four. In terms of albums, Whitney Houston is the only black female artist to be certified at least three diamonds. That list is headed by Garth Brooks, who carries nine.