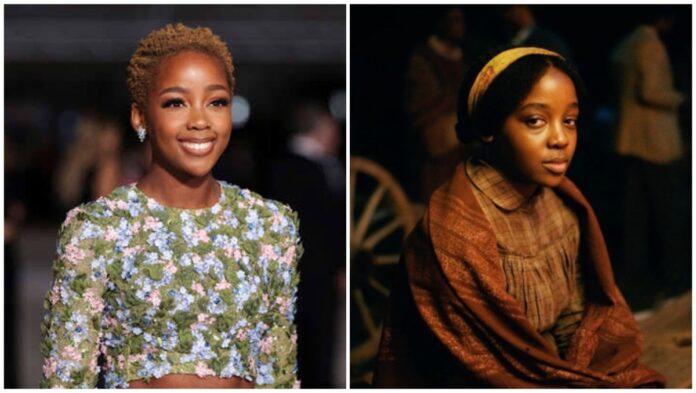 South African-born actress, Thuso Mbedu was named one of the top 10 actors of 2022 by The New York Times for her exceptional role in “The Woman King.”

The historical epic, stars Thuso Mbedu who played Nawi, a new recruit to the Agojie, an all-female warrior unit that protected the African kingdom of Dahomey in the 19th century.

“The part needs stamina: There’s lots of running, jumping, ducking, impaling. But Mbedu ensures that every thwack, knock and stabbing packs an emotional wallop. She doesn’t appear to be acting the battles. She’s performing the quest Nawi has embarked on — for both belonging and independence, guidance and trust.”

News24 previously reported on the rigorous training program the film’s cast went through to prepare for their roles, with Mbedu calling it the “most demanding” role she’s ever taken on.

“Because of her size, my character depends on her speed more than anything else,” Mbedu explained in an interview with Shape published in August. She added that running is “a reasonable and appropriate challenge” for her.

The 31-year-old actor also shared a video of the actors talking about their workouts.

“My body went through hell,” says Viola Davis, who stars as General Nanska, at the beginning of the video, later adding that they all had “three hours of martial arts practice a day.”