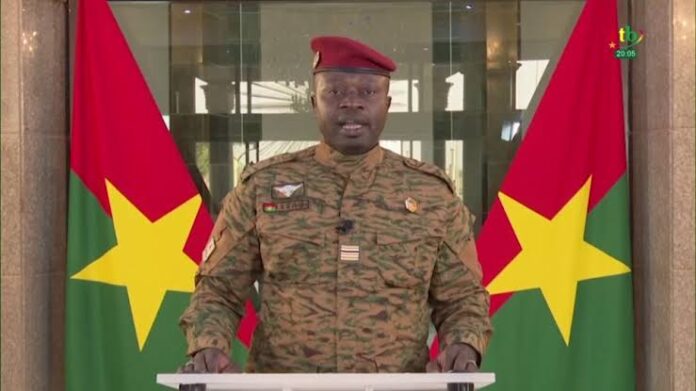 After seizing power and deposing the Burkinabe President in a coup on January 24; Lieutenant-Colonel Paul-Henri Sandaogo Damiba has been declared “president” by the Constitutional Council.  On the 24th of January, Lt. Col. Paul Damiba sat in a dim-lit studio, whilst the announcement was made on state television by an army officer; who said both the government and parliament had been dissolved. Damiba was trained by the US and France in Warfare and exceeded his training when he took control over power in Burkina Faso with a coup. 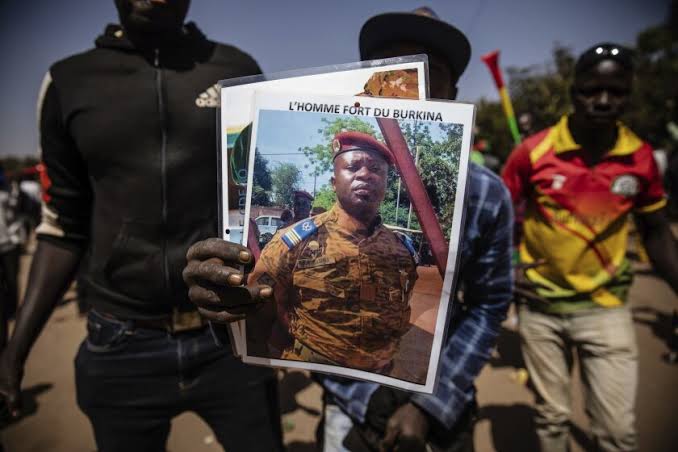 The Constitutional Council said that “Mr Paul-Henri Sandaogo Damiba, lieutenant-colonel of the national armed forces, is the president of Faso” since 24 January in a decision notified to him on Wednesday.

Also, in its session on February 8, 2022, the Council took note of the resignation of Roch Marc Christian Kaboré; from his duties as President of Faso and officially noted the vacancy of this position as of January 24, 2022.

The Economic Community of West African States (ECOWAS) and the African Union however, already  suspended Burkina Faso from their bodies, without further sanctions, asking the junta for a “reasonable” timetable for this “return to constitutional order”.

Lieutenant-Colonel Damiba has thus officially become the president of a transitional period until constitutional order is restored.

A decree by Lt. Col. Paul Damiba announced on Saturday, the creation of a 15-member commission to; “draw up a draft charter and agenda, together with a proposal for the duration of the transition and implementation modalities” within “two weeks”.

Share
Facebook
Twitter
Pinterest
WhatsApp
Previous article
Court orders Uganda to pay Congo $325 million in reparations for damages suffered by the country during the 5 year invasion
Next article
The Captivating history of the African Country Rwanda; its Culture and People Part II