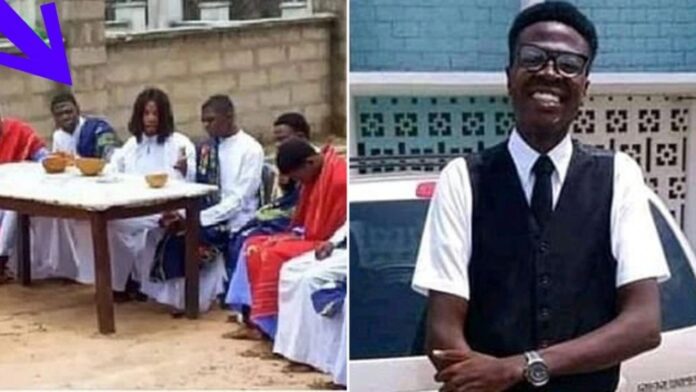 A Nigerian university student collapsed and died on Good Friday, April 15, while acting in a recreation of Jesus’s crucifixion.

The student whose name is Suel Ambrose was training to be a priest at the Clariantian University Seminary in Nekede, the Southeastern region of Nigeria.

According to the Mirror, Suel Ambrose was playing the part of Jesus’ Disciple Simon Peter in the school play “The Passion of the Christ” when he fell down during the scene where a Roman soldier’s ear was sliced to protect Jesus.

Eluwa revealed that it was after the case had taken a worse turn that Ambrose was rushed to the Federal Medical Center. “It was from there we heard he could not survive it,” he said.

The cause of Ambrose Suel’s death is yet to be revealed. However, University officials say they will speak about the tragic incident soon.