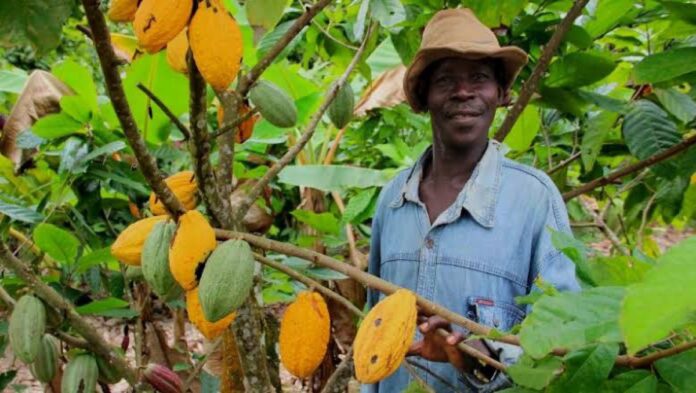 Cameroon and Nigeria have applied to participate in the Cocoa Initiative of Côte d’Ivoire-Ghana (CIGCI), a joint body that leads the two countries’ interests in the cocoa trade, initiative head Alex Assanvo said on Wednesday.

The initiative was launched after a 2018 declaration by Côte d’Ivoire and Ghana, the world’s first and second largest cocoa producers, in which they agreed to define a joint sustainable cocoa strategy that would increase prices paid to farmers.

It was created with the aim of involving other African countries.

Representatives from Cameroon and Nigeria were invited to a CIGCI meeting in Abidjan to begin the process of joining the initiative, Asanvo told reporters after the meeting.

“With Cameroon and Nigeria, we will represent about two-thirds of the world’s cocoa production,” Yves Brahima Kone, executive director of the Cocoa and Coffee Council of Côte d’Ivoire, said at the meeting.

“This gives us more leeway in discussions with the industry to impose a reasonable price on our cocoa farmers.”