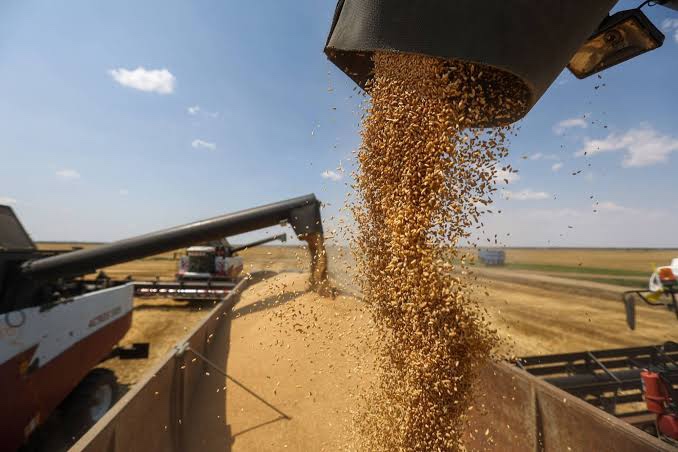 Before the Russian blockade of the Black Sea, Cameroon imported 60% of its wheat from Ukraine. Unfortunately, the cut resulted in a nearly 50% increase in the price of bread.

According to Biya, The Cameroon government, on Monday ordered immediate payment of more than $15 million for growing wheat in the Central African country.

Cameroon’s Agriculture Minister Gabriel Mbairobe said Biya responded to requests from civilians that the cost of living is becoming too high, and many Cameroonians are finding it very difficult to put food on the table.

Also, read; Nigerian Businessman, To Sponsor Any African Who Develops a Competitive Smartphone for Africa

According to the government, Cameroon produces less than a quarter of the 1.6 million tonnes of wheat it needs each year. Last year, the government imported more than 850,000 tonnes from Russia and Ukraine.

According to the Cameroon Importers Union, up to 25,000 tonnes have been imported since January 2022.

Mbairobe says that while the country expects its own newly planted wheat to be harvested before the end of the year, local substitutes like sweet potatoes, cassava, and yams are expected to replace Cameroon’s wheat imports from Russia and Ukraine.

Biya’s directive to invest more than $15 million to plant more wheat comes after several weeks of nationwide protests against grain shortages. The shortage of the now rare commodity has also caused the price of bread to rise by almost 50%.

Delor Magellan Kamseu Kamgaing, president of the Consumer’s League of Cameroon, says his league organized the protests to force the government to take immediate action to reduce rising hunger and anger among civilians.

He says people are hungry and cannot afford bread, which is eaten by most Cameroonian families. Kamgaing says the government must dialogue with its citizens and take steps to prevent the impending famine.