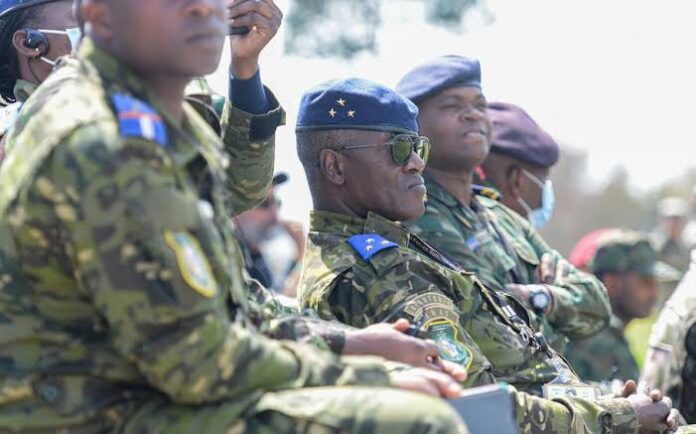 According to Government spokesman Abdoulaye Maiga, The arrest was made on Sunday night as the Ivorian soldiers arrived at Bamako airport.

In an official statement read by the spokesperson on state television ORTM on Monday night, he says the interim government considers the Ivorian soldier’s mercenaries under the African Union Convention on the Elimination of Mercenaries in Africa.

According to Maiga, the soldiers worked for Sahelian Aviation Services, a company contracted by the UN mission in Mali. During the speech, he demanded that the company leave Malian territory “immediately”.

While there have been rumors of a coup attempt circulated on pro-government social media on Monday, the military government did not address or clarify. Rather, it only accused the Ivorian soldiers of conspiring to “break the momentum of Mali’s reconstitution and security”.

Mali’s own military government is accused of collaborating with mercenaries from the Russian Wagner Group. They repeatedly denied the presence of mercenaries and claimed to work only with “Russian trainers”.

However, in several incidents in central and northern Mali, local journalists and human rights groups testified that Russian mercenaries committed human rights abuses while working with the Malian army.

Olivier Salgado, the spokesman for the UN Mission in Mali (MINUSMA), tweeted on Monday that the soldiers “were not part of the MINUSMA contingents” but were “logistical support for one of the UN’s contingents”.