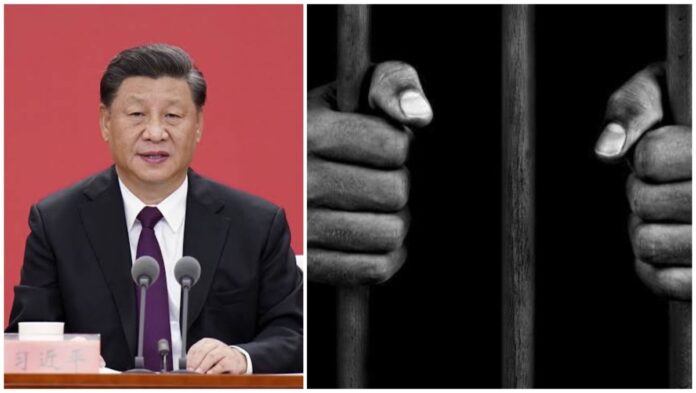 The Chinese government has opened police stations in countries across Africa to crack down on the growing criminal activities of its citizens abroad.

It was widely reported that the police stations were created to “fight all kinds of illegal and criminal activities involving overseas Chinese nationals.”

Along with Nigeria, Lesotho and Tanzania are the other two African countries that have Chinese police stations.

The Safeguard Defender report revealed: “Instead of working with local authorities in full respect of territorial sovereignty, it prefers to work with foreign “NGOs” (affiliated with the United Front) or “civil society associations” on five continents to build an alternative” Policing and judiciary systems in third countries for Chinese nationals.

This will involve the direct involvement of these organizations in the illegal methods used to persecute ‘fugitives’ of Chinese origin.

Chinese authorities claimed that from April 2021 to July 2022, 230,000 citizens were “convinced to return” to face criminal prosecution in China, as part of a massive national campaign to combat telecom fraud by Chinese citizens living outside Chinese territory.

China’s official statements detailed the intention of depriving the children of suspects of the right to education in China and other measures against relatives and family members in a broad campaign of “guilt by association“.

However, the establishment of overseas police departments was a worldwide phenomenon, with most of them located in western democratic nations, with a particular focus on Europe rather than the “nine forbidden countries”.

“Whether the targets are dissidents, corrupt officials or petty criminals, the problem remains the same: the use of irregular methods – often a carrot and stick combination – against the target or their family members in China undermines all due process and rights of suspects,” explained Safeguard Defender.