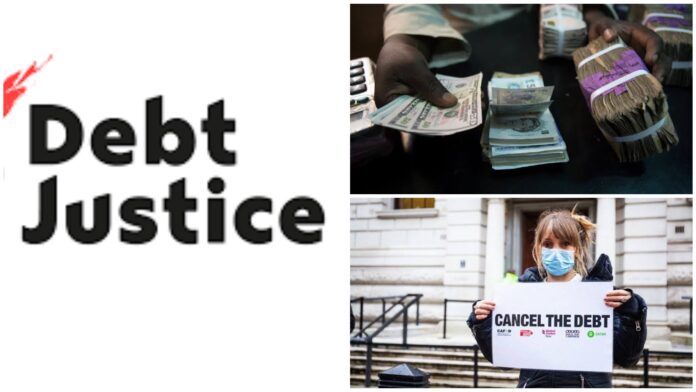 A recent study by a UK organization called Debts Justice has found that the western world is in fact to blame for the debt trap Africa has since found itself.

Western governments must “force” private lenders to ease the repayment of loans from low-income countries to deal with a debt crisis, activists say.

Debt Justice, formerly called the Jubilee Debt Campaign, said African governments owe three times as much to Western banks, asset managers and oil traders as they do to China, and are being charged twice as much interest.

China has been accused “wrongly” by Western leaders of not making any progress on debt restructuring.

Tim Jones, head of policy at Debt Justice, said the UK and US are particularly important in containing Western creditors, as most international private debt contracts are governed by UK or US law.

The organization calculated that 12% of African governments’ external debts are owed to Chinese creditors, compared with 35% to Western private creditors.

Half of Africa’s 22 most indebted countries owe more than 30% to private creditors, while only six owe the same amount to China.

However, some of China’s loans, mainly focused on infrastructure, have been criticized for their harsh terms. In the case of a loan to upgrade Entebbe Airport, the Ugandan government must give China revenue for the first 20 years to pay off the debts.

Jones said Western governments have been unable to take over companies in their own countries that, unlike China, have not suspended debts payments during the pandemic.

“Western leaders blame China for the debt crises in Africa, but this is a distraction. The truth is that your own banks, money managers and oil traders are far more responsible, but the G7 is pushing them aside,” he said.

The pandemic has pushed the foreign debt of low-income countries to the highest level in 50 years, with nearly two-thirds of countries in debt or at risk of default on a loan, for example, according to the World Bank. Russia’s invasion of Ukraine has further raised concerns by disrupting food and commodity prices.