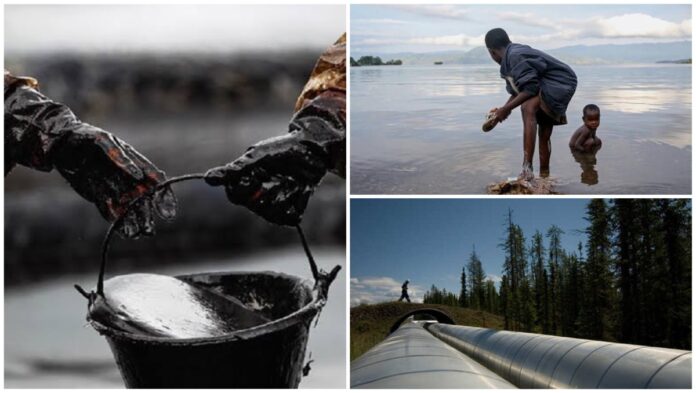 The DRC has awarded licenses for three natural gas blocks on Lake Kivu, on its eastern border, the Oil and Gas Ministry said on Monday, and some production is expected to start as early as next year.

The ministry said the Makelele block was awarded to RED, a local subsidiary of US-based Symbion Power.

Oil and Gas Minister Didier Bodembo told Reuters the production-sharing deals would be signed within 15 days. He expects to start production of the Symbion Power line in 2024.

Congo hopes to emulate neighboring Rwanda in harnessing the vast amounts of methane beneath the lake to generate electricity that can be used to burn fertilizer and make cement. It can also be used for cooking at home.

Paul Hinks, managing director of Sempione Power, told Reuters production could be possible next year “if all goes well”.

He said the process involves pulling saturated gas from seawater more than 400 meters below the surface.

The gas block auction was part of a licensing round that included 27 onshore blocks. Some of the oil blocks were located in Congo’s rainforests and peatlands, raising environmental concerns.

Bodembo said bidding for the oil blocks would end on Jan. 29, but was considering pushing back the deadline to allow more blocks to be awarded.