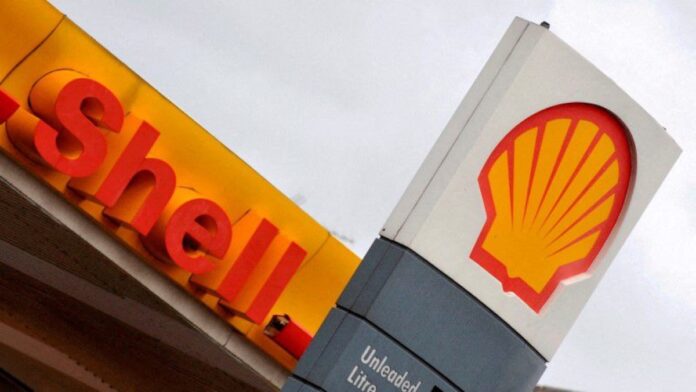 The Nigerian Supreme court has upheld the judgement of a lower court to stop Shell from selling its assets in Nigeria. The court ruling was to ensure that the Oil Company remains committed to resolving a 2019 dispute between the company and a community affected by oil spillage in Niger Delta.

The company had been barred from selling its assets back in March, with hopes of ensuring that it remains interested in the settlement of those impacted by oil spillage. About 88 communities in River States are said to have been impacted by the oil spillage and a 1.95bn compensation was awarded to them, an amount to be paid to these communities by Shell.

These communities raised alarm months ago, thanks to human rights activities and charitable organizations, about the damages to their waterways, caused by oil spillage from Shell. While their complaints initially went unheard for quite some time, they soon became a reason for concern, thereby leading to a court case.

Although Shell denied the allegations and sought to get an appeal after a judgement penalizing it, the appeal only further deemed the company guilty with a ruling to immediately freeze all its assets in Nigeria. According to the ruling by the Nigerian Supreme Court, both parties, including Shell and the communities, must “maintain the existing state of affairs until a hearing of all applications from Shell and the communities later this year.”

“What the existing state of affairs means here is that there should be no bids, no sales until the hearing of the applications which has been fixed for November 3, 2022,” said, Mohammed Ndarani, the lawyer representing the Delta communities.

Delta state has served as the most significant oil producer in Nigeria and the largest Crude producer in Africa. However, despite its riches in resources, the area is seemingly economically impoverished and poverty-stricken, with a life expectancy of 10 years lower than the average for other states within the country.

Aljazeera notes that “Residents have become accustomed to decades of spills, gas flares and other issues like coastal erosion.”

According to reports, Shell is selling its investment in Nigeria’s onshore fields, where it has operated since the 1930s, as part of a global effort to decrease carbon emissions.

The company, which is the largest international oil corporation operating in Nigeria, has previously been involved in several legal disputes involving oil spills.

Shell reported in April that the volume of crude oil spilled in the delta due to sabotage doubled to 3,300 tonnes last year, a level was last seen in 2016.