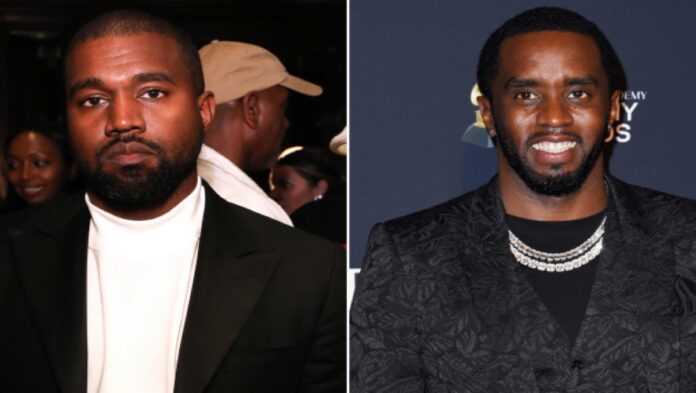 Sean Combs, commonly known as Diddy, has officially become hip-hop’s new billionaire by replacing Kanye West, who reportedly lost $1.5 billion in one day and dropped to an estimated net worth of $500 million.

A new report from former Forbes entertainment editor Zack O’Malley Greenburg on Friday reveals that Diddy is the third hip-hop artist to achieve billionaire status, after Jay-Z and West, with a net worth combined of $1 billion.

In addition to his Bad Boy Record label, Diddy also owes his new billionaire status to his other companies such as Ciroc and Revolt.

West, now just ‘Ye’, lost his billionaire status after his recent outburst of anti-Semitic comments, which led to Adidas shutting down the hugely lucrative shoe business that made him a billionaire two years ago.

Jay-Z has regained the top spot on West’s list as the richest hip-hop artist with a net worth of $1.5 billion since he became the genre’s first billionaire in 2019.

By retaining his 5% stake in Kim Kardashian’s SKIMS shapewear line and the rights to her master recordings and music releases, Ye remains wealthy.

He also still owns the Yeezy brand, although Adidas “remains the sole owner of all design rights to the existing products, as well as the previous new colors under the partnership”.

A report by Forbes earlier this month suggested that Ye’s net worth dropped to $400 million after the Adidas deal ended. Returning to Instagram, he apparently confirmed these reports, saying he “lost $2 billion in one day”.