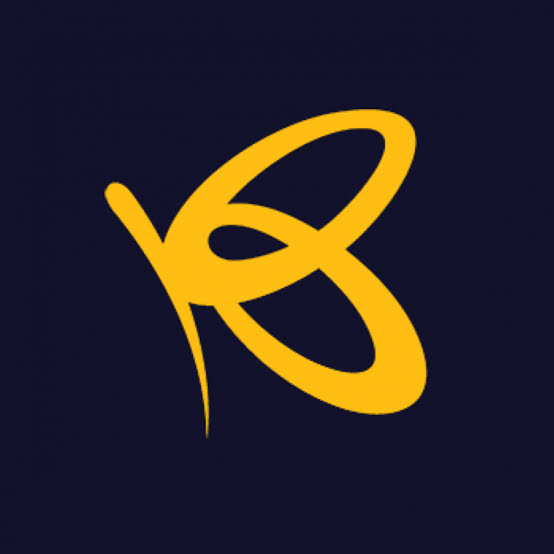 Africa’s payments company, Flutterwave, on Wednesday announced that it has secured $250 million in Series D funding. Shooting its valuation beyond the $3 billion mark, a milestone conferring on the fintech firm the prestige of being Africa’s most valuable startup.

Flutterwave was founded in 2016 by Olugbenga Agboola and Iyinoluwa Aboyeji.

It points towards facilitating and leveraging the booming African payments market. A market that is driven by increased mobile phones usage and faster internet speeds.

The company in March last year announced to the public that it raised $170 million in a Series C round led by Tiger Global and Avenir, putting its valuation at $1 billion.

Flutterwave has processed more than 200 million transactions estimated at over $16 billion since inception. It has served more than 900,000 businesses across the world. 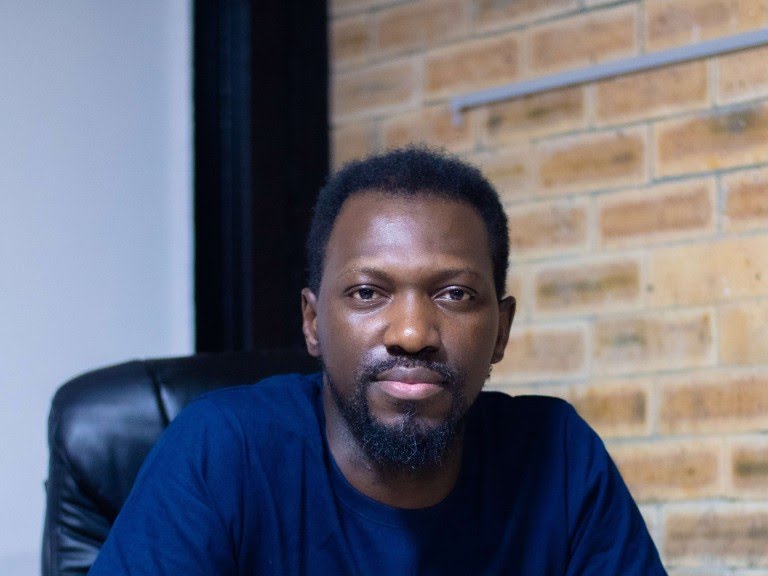 Mr. Agboola Olugbenga said in a website statement that “Our story is that of resilience and hard work. Our growth so far is due to the support of our customers, our partners, the banks, the public, the regulators, and most importantly our people,”

He further added that “We set out to build a platform that simplifies payments for everyone and today; our solutions are used across the globe to connect Africans to the world and the world to Africans.

And concluded with “We are delighted that investors believe in us and our story; and are committing their resources to this belief.”

Other investors comments about Flutterwave

Matt Levinson, a Partner at B Capital said “At B Capital, we seek to back generational companies with broad platform potential. Flutterwave has a unique opportunity to accomplish this as the dominant payments infrastructure provider across Africa. “

He added that “In addition to their emergence as the leading enterprise payments processor for the continent; Flutterwave is innovating at breakneck speed with novel fintech solutions for large corporates, SMEs, and consumers. I’ve had the pleasure of backing this world-class team since 2017 and couldn’t be more thrilled that B Capital is leading their Series.

The Managing Partner of Glynn Capital, David Glynn said; “We believe the digitization of payments globally is one of the largest and most important trends in technology.

And ended his statement with “Having been investors in Flutterwave since 2017, we have had a front-row seat in seeing Flutterwave establish itself as a leading payments company in Africa as it drives adoption of seamless digital payments experiences for merchants and consumers alike.”