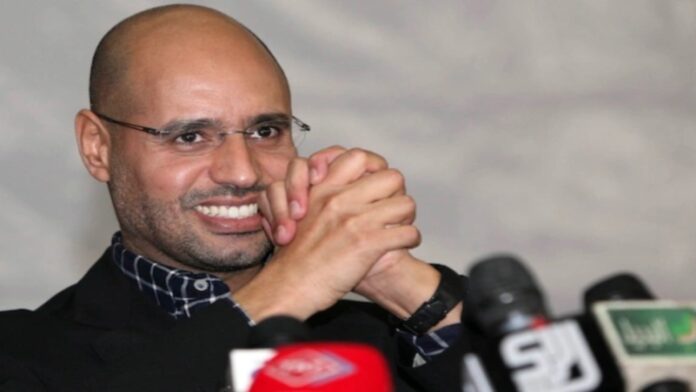 Following protests against his candidacy and subsequent electoral commission’s rejection of his application; A court in southern Libya has reinstated Saif al-Islam Gaddafi, son of late  Muammar Gaddafi, as a candidate in next month’s presidential election, Libyan media reported on Thursday. Saif had lodged an appeal earlier in the day at the court in Sebha; against the electoral commission’s rejection of his application last month.

Saif is however figurehead for Libyans who are still loyal to the former government of his father; whose toppling and death in 2011 heralded a decade of strife. After his lawyer announced the presidential candidacy decision; his supporters celebrated in the streets across Sebha, witnesses said.

The electoral commission had pointed to articles of the electoral law stipulating that candidates; “must not have been sentenced for a dishonourable crime” and must present a clean criminal record; to disqualify Gaddafi.

Gaddafi, is however wanted by the International Criminal Court for alleged war crimes. He had registered to run on November 14; but was among 25 candidates whose bids were rejected by the elections board last week. 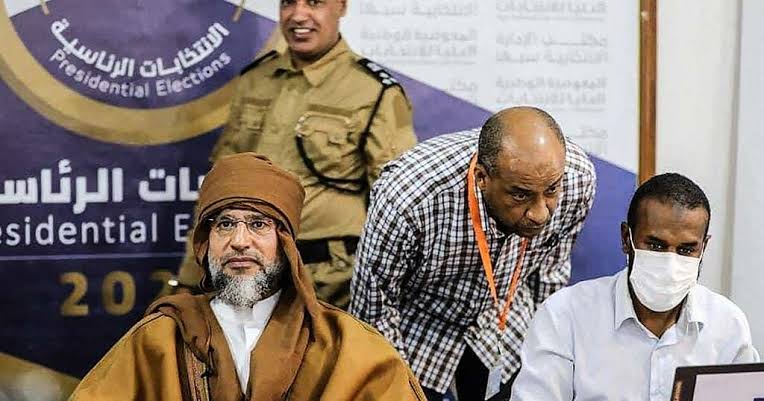 Saif had lodged an appeal in Sebha, but last week a “group of outlaws” launched an “odious” attack on the court; forcing it to shut hours before the appeal hearing, the government in Tripoli said.

Saif Gaddafi was the first heavyweight candidate to sign up for the Libyan election, after emerging from years of being in the shadows; and telling The New York Times in July that he was planning a political comeback in Libya.

In the rare interview, he said he wanted to; “restore the lost unity” of Libya after a decade of chaos.

Gaddafi, was sentenced to death by a Tripoli court in absentia in 2015 for war crimes committed; during the failed battle to save his father’s 40-year rule from a NATO-backed uprising; however he was later pardoned by a rival administration in eastern Libya.