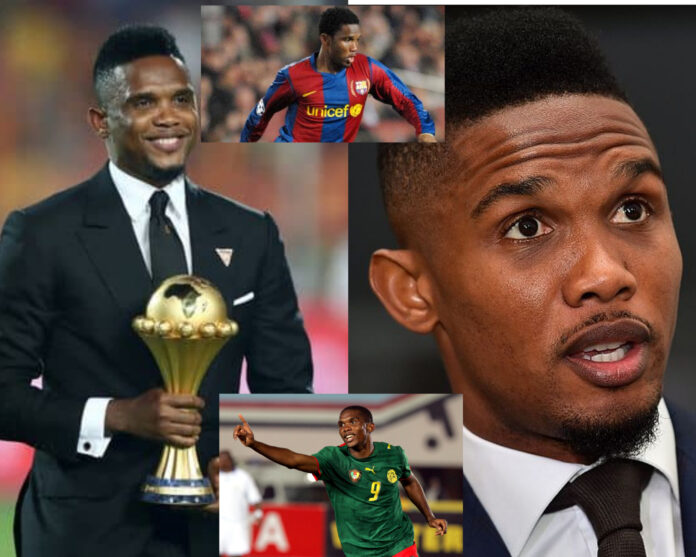 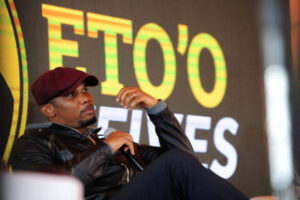 Former Cameroon soccer star Samuel Eto’o has officially filed in his candidacy for the presidency of his country’s football federation; as he promises he would be the “next president despite the cheating”.

Samuel Eto’o, who is a four-time African footballer of the year, was accompanied by a crowd of supporters; as he submitted his bid at the Cameroonian federation’s headquarters in Cameroon’s capital, Yaounde. 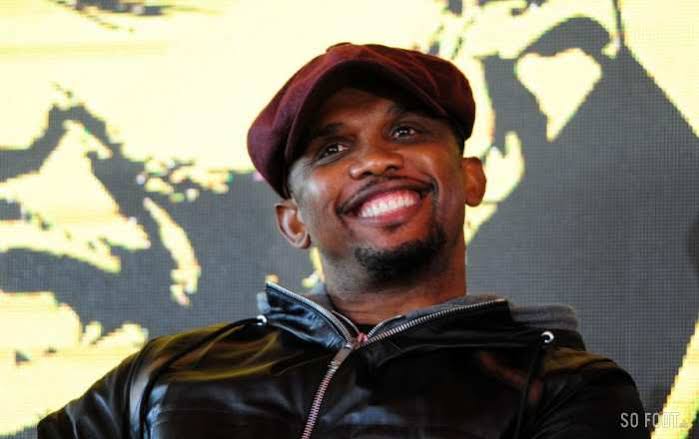 “I urge the opposite camp to be careful because we have accepted lots of things,” Eto’o told reporters.

40-year-old Samuel is an ex-Barcelona and Inter Milan striker. He says the current leadership had offered him a position as vice-president; but he went ahead and he rejected the proposition.

“I will be the next president of the federation despite all the cheating,” he declared.

Eto’o said it was “time to rebuild our football” as he announced his intention in September to run for the football federation’s president.

The Court of Arbitration in Cameroon for Sports  annulled the 2018 elections in January. The election was won by Seidou Mbombo Njoya, who Eto’o described as having “failed miserably”.

However, new elections are scheduled for December, which is  a month before Cameroon hosts the Africa Cup of Nations; a tournament that has been delayed for  a year due to the Covid-19 pandemic.