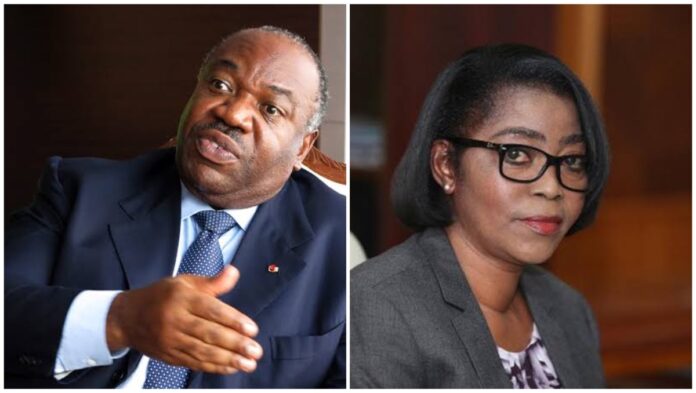 Rabunda, 59, a former defense secretary and former mayor of the capital Libreville, was appointed prime minister in July 2020 after her predecessor, Julien Nkogi Bekale, resigned.

She was the first female vice president to hold a vacant position since May 2019.

Bilie-By-Nze, 55, is a close ally of the president and has held various ministerial posts since 2006. He will now lead the government as the country prepares for elections in mid-2023.

Also, read; Rwanda Says It Can Take No More Refugees From DR Congo

President Bongo came to power after the death of his father, Omar Bongo Ondimba, who ruled the country for 42 years.

Rose Christian Ossouka  Rabunda who served as Prime Minister until her appointment is also a former mayor of the capital Libreville and secretary of defense.

She occupies a position that has been vacant since 2019, making history for the second time. In fact, in July 2020, she became the first Prime Minister of the country.

The vice president’s role is to “assist” the head of state, and the person holding the office of vice president has no temporary role in the event of a power vacuum.