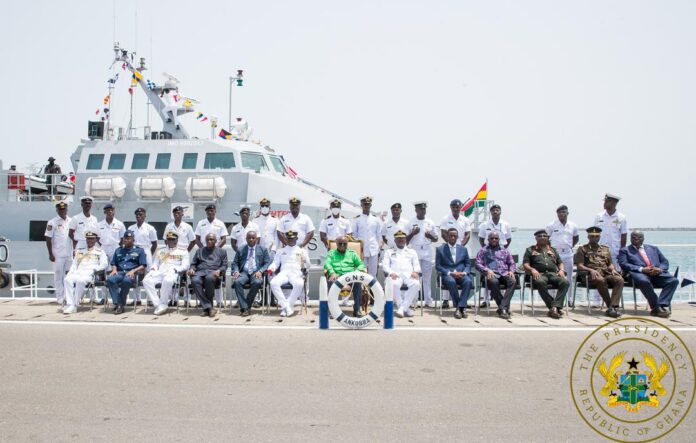 The Ghanaian President Nana Akufo-Addo has commissioned four new vessels acquired for the Ghanaian Navy; at a ceremony held on Friday, February 25 2022 at the Sekondi-Takoradi Naval Base. The Ships were also named after four famous rivers in Ghana. According to the president, the ships were acquired as “…a further manifestation of the commitment of Government to retool and re-equip the Ghana Armed Forces to enable them to perform their duty of protecting the territorial integrity of our nation.” 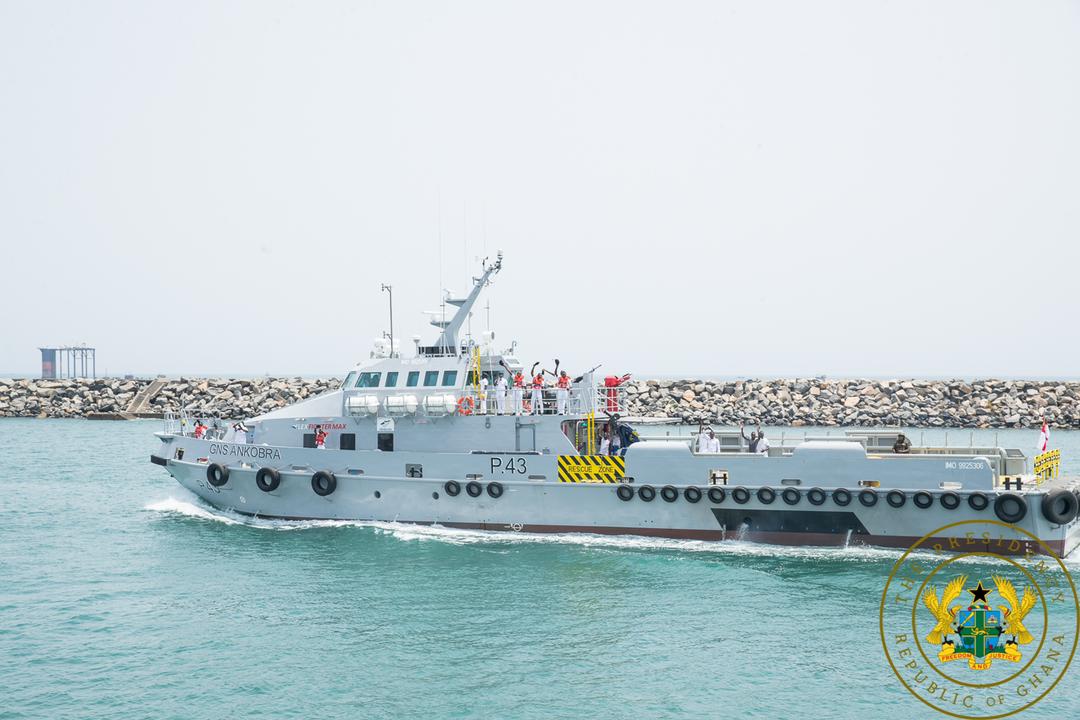 Owing to the current twin threats of terrorism and violent extremism faced by Ghana and other west African countries; from the Sahel, and by piracy in the Gulf of Guinea, the Ghanaian President further stated that his government is determined to do everything within its power to guarantee the nation’s territorial integrity, and ensure the safety of Ghanaians.

“This is in recognition of significant progress being made by the Armed Forces to end illegal mining in our river bodies and help restore them to their natural state. Naming these ships after them is entirely appropriate,” the President said. 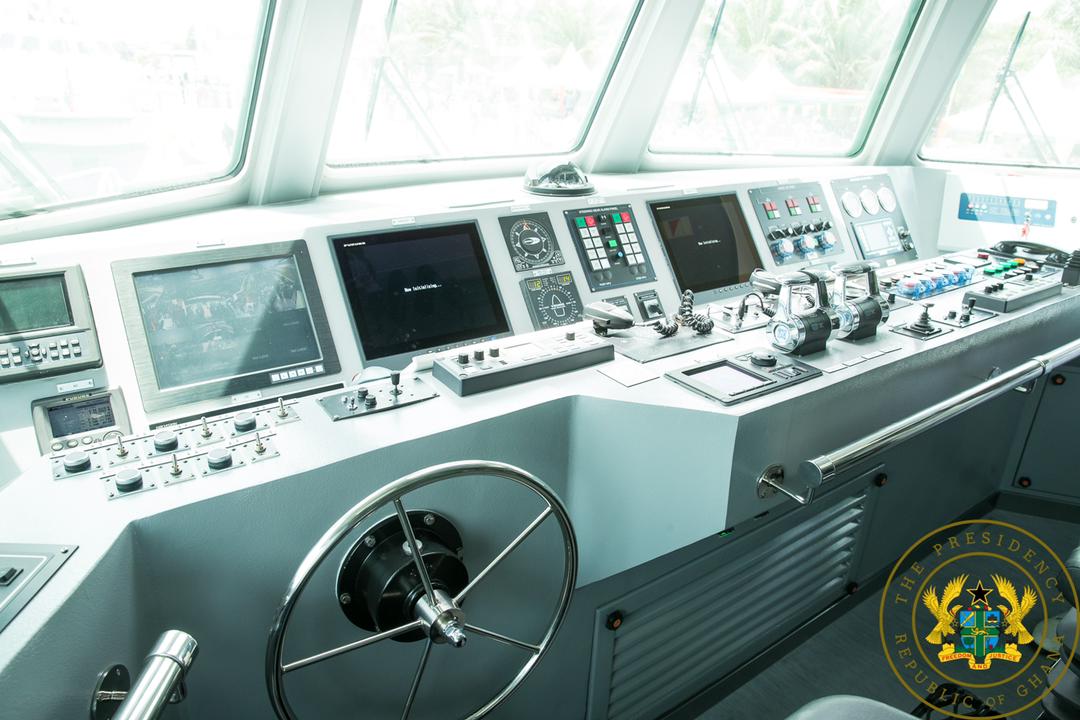 Earmarking the  actions that have been taken to protect Ghana’s northern borders from the onslaught of violent extremists and terrorists; the President also noted that the Northern Border Project; designed to safeguard the land borders in the North, is progressing steadily.

This, he said, will include the establishment of forwarding operating bases (FOB) along the northern perimeters; and equipping them with state-of-the-art equipment to defend Ghana.