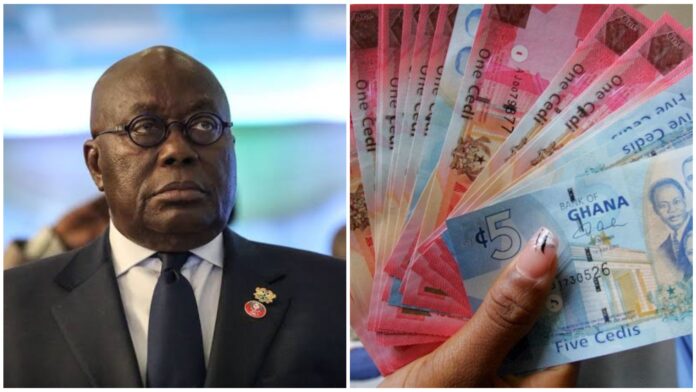 Ghana has suspended payment of most of its external debt and is in virtual default as the country struggles to overcome its current account deficit.

The Treasury said on Monday that it would default on debt, including eurobonds, trade credits and most bilateral loans, calling the decision a “temporary emergency measure,” while some bondholders criticized the ambiguity of the decision.

The Treasury said the government was “ready to start talks with all of its external creditors to make Ghana’s debt sustainable”.

The suspension of debt payments reflects the precarious economic situation that prompted the government to finalize a $3 billion deal with the International Monetary Fund last week.

Ghana had already announced a domestic debt swap program and said an offshore restructuring was being negotiated with creditors. The International Monetary Fund has declared a major debt restructuring as a condition of its support.

The country has struggled to refinance its debt since the beginning of the year after several rating agencies downgraded its credit rating amid fears it would be unable to issue new international bonds.

This led to the incursion of Ghana’s debt into the affected region. Its national debt reached 467.4 billion Ghanaian cedis ($55 billion according to Refinitiv Eikon data) in September, 42% of which was domestic.

Accra’s balance of payments deficit was more than $3.4 billion in September, compared with a surplus of $1.6 billion in the same period last year.

While 70 to 100 percent of government revenues currently go to service the debt, inflation in the country rose to 50 percent in November.

Ghana is experiencing what some say is the worst economic crisis in a generation.