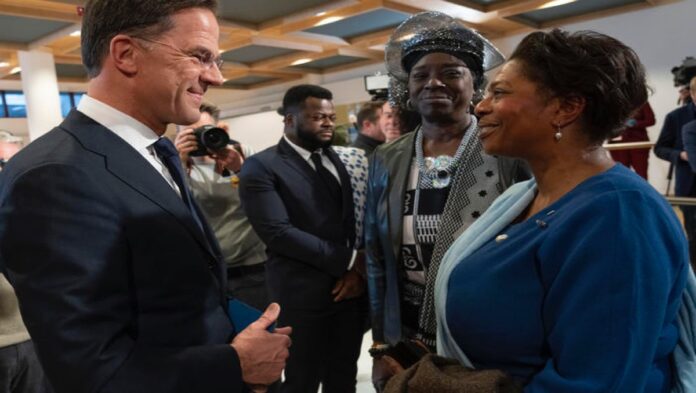 Suriname’s main opposition party, the National Democratic Party, condemned the Dutch government for failing to properly consult the descendants of slaves before rendering an apology for its involvement in slavery and the slave trade.

On Monday, Dutch Prime Minister Mark Rutte apologized on behalf of the Dutch government for the country’s role in slavery and the slave trade.

And the descendants of slaves say that an apology is not enough and demand compensation.

“(We hope, ed.) in July 2023 (when they celebrate the 150th anniversary of the abolition, ed.) a compensation of 400,000 euros to all those affected by slavery,” said Laurette Belfort , member of the Base Union of Afro-Surinamese.

During the speech, the Dutch Prime Minister also announced the creation of a €200 million fund to fight the legacy of slavery and promote education on the issue.

However, many believe the case is far from closed.

Suriname is a small country in South America, a former Dutch colony where plantation owners made huge profits from slave labor.