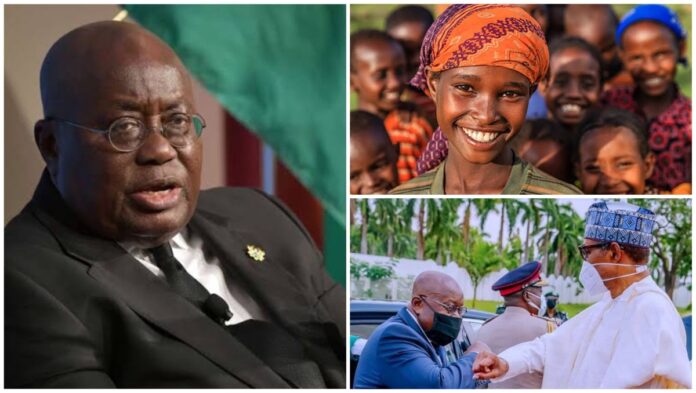 Ghanaian President Nana Akufo-Addo has called on African nations to stop “begging” the West to gain global respect and change bad ideas about the continent.

“If we stop begging and spend African money within the continent, Africa will not have to ask anyone for respect, we will have the respect we deserve,” Akufo-Addo made the comments on Tuesday during the opening of the African American Leaders Summit in Washington, DC.

Nana Akufo-Addo‘s comments came on the day the International Monetary Fund agreed to give Ghana a $3 billion (£2.4 billion) loan to help ease an unprecedented economic crisis in the West African country.

Already saddled with mounting debt, Ghana is facing historic inflation of over 40% and a collapse in the value of its currency – the cedi – as economic troubles have only worsened since the Russian invasion of Ukraine.

Nearly 50 African leaders and delegates are in Washington, DC for a major summit hosted by President Biden.

It is the cornerstone of a major effort to redefine and improve US relations with African nations whose relations with China and Russia are under increasing scrutiny.