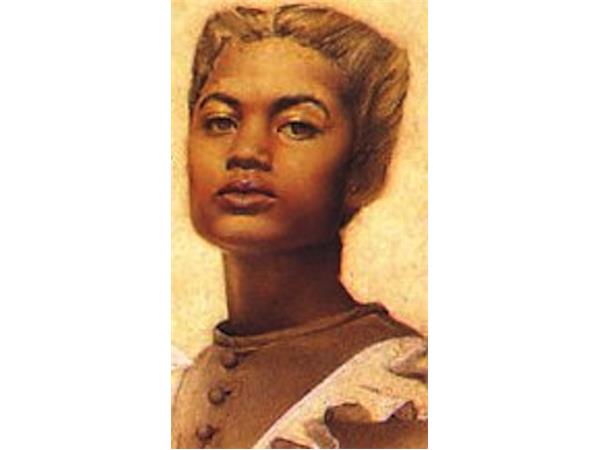 A 70-year-old prosperous farmer, Robert Newsom, bought Celia as the first female slave. He owned over eight hundred of land and his slaves worked the land. He purchased her a year after his wife’s death in 1849. She was meant to be a house slave who took care of domestic duties in his mansion.

Soon after they returned home to Missouri, Robert began sexually molesting the 14-year-old. This was the start of many years of sexual slavery and exploitation. She lived in a cabin close to the mansion to give him easy access and keep her from other slaves.

The slaves were not allowed to live on the estate for safety purposes. Robert told Celia that she needed to be close to her workspace. Between 1850 and 1855, she gave birth to two children for Robert. He claimed that the kids were for a man called George who lived on the Newsom plantations.

When Celia got pregnant the third time, George insisted that Celia end the abuse or they would break up. Disconcerted she begged the Robert Newsom family hoping they would help but as a slave, she was ignored. She threatened Robert with harm if he came near her again.

On the night of the 23rd of June in 1855, Celia was in her room when Robert came in to rape her again. She has previously hidden a club in her room for safety purposes. She brought it out and hit his head twice. Robert died.

On discovering that he was dead, she dragged him into the fire and burned him. She crushed his bones into powder. Some bones were too large.

Soon his disappearance became suspicious. When his bones were found, she was arrested while working. The law officials locked her up and carried out a hearing.

She was charged with first-degree murder and legal counsel was appointed for her. She faced an all-white jury and a circuit judge.

Celia confessed to her attorney her troubles with Robert Newsom and they fought for her. They argued that slaves were legally allowed to protect themselves and the law recognized that force might be required.

They argued that it was a crime to take any woman forcefully or by compulsion. Robert had committed crimes against Celia.

The family of Robert Newson testified on his behalf while Celia was prohibited from having anyone testify on her behalf.

Her legal counsel’s argument was waived. She was found guilty on the basis that she was the property of her owners and so it was impossible for him to trespass on what belonged to him. They claimed that the right to use force to protect oneself did not extend to sexual assault.

Celia was sentenced to death by hanging on a Friday, November 16, 1855. She escaped and hid for a while but was recaptured and sent back to prison.

Her lawyers tried to appeal. On 21 December 1855, she was hanged at Calloway Courthouse in Missouri.