OGISO OWODO – The Last Warrior King, and father of Oduduwa Who set enslaved prisoners of war free in Ancient Benin Kingdom Part I 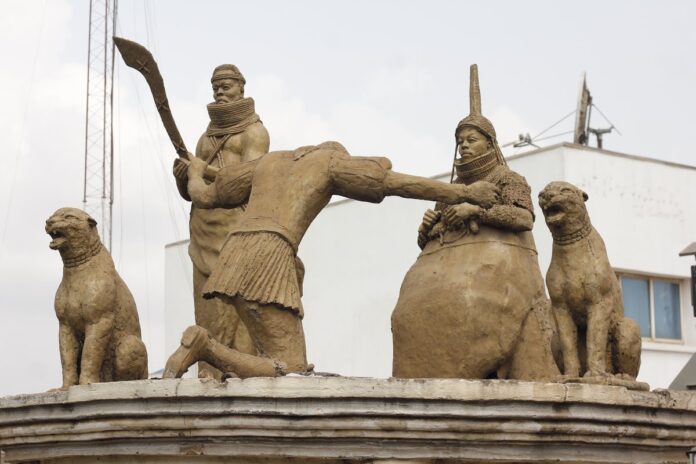 The ancient Benin Kingdom is legendary and was known in the past as Igodomigodo.

One of the features of the Benin kingdom that makes it attractive is its rich culture and its dynasty and history are exotic and a beautiful story of a time that has passed.

The Benin Empire have been ruled by two dynasties. There are: 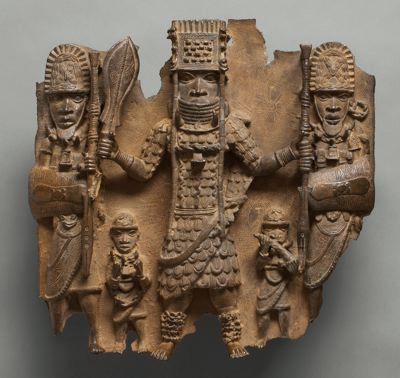 The Ogisos were the first known kings in the kingdom of Benin, modern-day Nigeria. there were about 33 of them. Two of them were female namely, Ogiso Emose and Ogiso Orrorro.

The Ogiso dynasty was in existence before the Obas of Benin. Ogiso means king of the sky. A deeper meaning is ‘the ordained rulers by God.

Igodomigodo was the adopted name of the ancient Benin Empire.

When the primogeniture law came back in the Ogiso dynasty, Ogiso Arriagba revived it. His son, Odoligie succeeded him in 712 AD.

When he became Ogiso, he perceived that the only way he could subdue the Odionweres, Enigies, and Edion-Evbi, titled men who wanted to follow the old system of leadership; was to fight and defeat them in battle.

According to ancient history, the Odoligie asked his Iken and his well-trained army to help expand the Benin Kingdom.

Benin was known in this era as Igodomigodo. Its army conquered Udo kingdom and utilized his army to silence the armies of his rivals.

He fought many wars defeating Iguabode, and Urhonigbe, continuing his mission of expanding the Benin Kingdom and uniting it. Odoligie was a resourceful warrior and conquered many towns and villages.

He created stability in the state by forming a Benin Royal Army in his reign. The “Iyokuo” –a special class of warriors was established. His war strategy was the use of tamed elephants to help him fight in battle.

The history of the great Igodomigodo 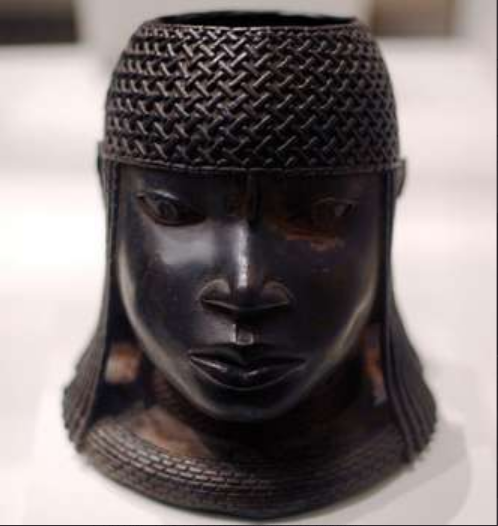 Word of mouth from Benin City suggests that the men and Generals from the Great Igodomigodo were present at the Carthage and in the First Punic War. General Hannibal was grateful for their help in his wars in 183 and 181 BC with Rome in Italy.

The skills learned were passed on from the earliest Ogisos until the reign of Ogiso Odoligie. Animals such as lions and other wild animals were tamed and used by the Ogisos and Obas of the Benin Empire.

The tamed animals were viewed as having military strength that was unmatched by any army in the world. Ogiso Odoligie lived and ruled the Benin Kingdom for 55 years.

The last Ogiso of the Benin Kingdom 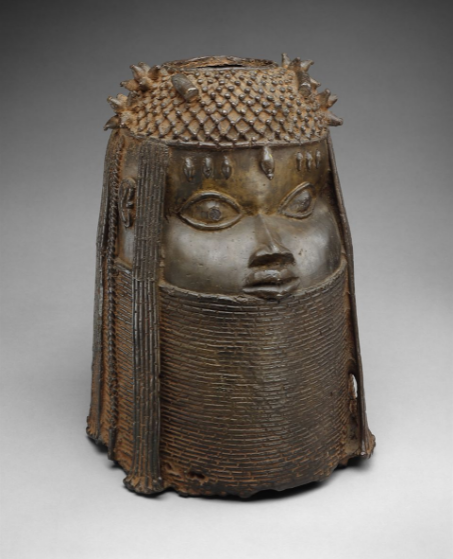 Ogiso Owodo was the last Ogiso of the Ohuede dynasty and Igodomigodo (Benin Kingdom). He was the last Ogiso of Evhuoto. He was not a good ruler and a lot of confusion and complications arose from his rule. This led to two generations of interregnum. He inherited a kingdom recovering from famine and although he had sufficient food, there was a lack of money (cowries). It was a case of a depressed economy.

The towns and villages under the jurisdiction of the nobles and titleholders struggled for independence. In addition, the people of Etsako, Otuo in the North, Urhobo, Isoko, and Aboh in the South became so independent that they stopped paying tribute to the Owodo.

Ogiso Owodo and his conflict with the men of noble houses

The noble houses, Enijie, Edionevbo, and Okaevbo did not respond to the acts of rebellion but took part in the flouting of the law of the land, and the embezzling of sales taxes. Arigho’s money was untouchable.

They converted the properties of the kingdom into private property and sold them. This behavior made it hard for the citizens of the land to get land to farm. The rich became richer and the poor became poorer.

The enslaved laborers got the worst treatment, they lost their land and the rich sold them to make money. People were more interested in accumulating riches than the affairs of the kingdom. There was social discontent all over the kingdom.

The Edionisen could have helped Ogiso Owodo restore order to the kingdom but their behavior was no better than the titleholders were. They were outlaws. The Edionisen grew very powerful, prominent, and full of pride at their hereditary position long before the Owodo sat on the throne.

They built palaces similar to the type of the Ogiso since the days of Orriagba, who made their position hereditary. The Ogiso Oduwa, Ogiso Obioye, and Ogiso Arigho were aware of the power of the Edionisen and their influence over the land.

They tried to check the excesses and force them to respect the crown without getting rid of them from the palace. Thus, they reserved support and had peaceful reigns.

Instead of employing diplomacy, the Owodo confronted the Edionisen and other nobles and stopped them from carrying Ada along the streets on the way to the palace. He stopped their wives from making a specific hairdo (okuko and ukpohokho). The King’s permission was needed to have chiefs. He abolished the act of turning prisoners of war into slaves, selling of land, and sale tax of Arigho money. He forbade the people from attaching themselves.

The response was disastrous.

The Edionisen stopped going to the palace and allied with the other chiefs and nobles in a bid to revenge the withdrawal of slaves. They took advantage of their hereditary position and began to plot to deal with the Owodo.

Interestingly, the people were happy at the decision of the Owodo to free them from economic bondage and they rejoiced in the streets.

Although the Ogiso Owodo dealt with the Edionisen and rich nobles, his problems proved to be his undoing.