Happy Independence Day Tanzania! Here are some interesting facts about Tanzania you should know

Tanzania celebrates its independence anniversary every 9th of December. The East African country was a former British colony, which was known as Tanganyika. It gained independence on the 9th of December in 1961, and officially became Tanzania after merging with Zanzibar three years later, in 1964 and adopted a system of multi-party democracy in 1992. 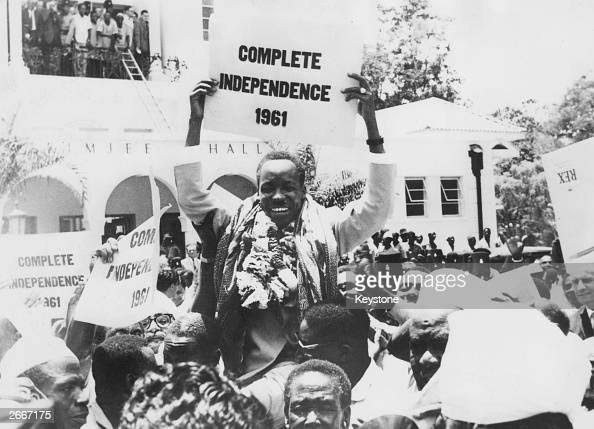 At the dawn of their independence in 1961, climbers carried a torch to place at the summit of Tanganyika’s Mount Kilimanjaro–the highest point in Africa and renamed its peak to Uhuru, meaning “Freedom” in Swahili. This monumental proclamation of freedom soon extended offshore to the archipelagic country of Zanzibar, and the nations united to establish the United Republic of Tanzania in 1964.

To celebrate 60 years of independence, more than 300 Tanzanians reenacted the pilgrimage to Mount Kilimanjaro, which is considered by many to be a symbol of liberation.

To celebrate the 60th Independence Anniversary of Tanzania, here are some interesting facts about the East African Country 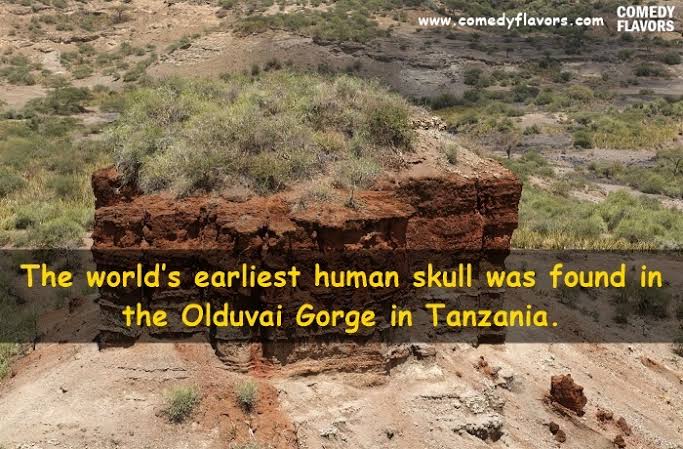 1. Home to the Tallest Mountain In Africa, Mount Kilimanjaro

Standing some 5,895 meters above sea level, this mountain is the tallest in Africa, and the highest freestanding mountain in the world. It’s also home to almost every kind of ecological system there is, from cultivated land, to rainforest, alpine desert, and arctic summit.

2. Tanzania is the largest country in East Africa

This East African country includes the islands; Zanzibar, Mafia and Pemba. It borders Kenya and Uganda to the north and Mozambique, Zambia and Malawi to the south. It also shares borders with Burundi, the Democratic Republic of Congo and Rwanda.
The capital city of Tanzania, Dodoma and it is located right in the heart of the country. The population in Tanzania is just over 56 million people and the average life expectancy is 64 years old.

Every July and August in Tanzania, you can catch a glimpse of the great wildebeest migration; When millions of wildebeest, zebras and antelopes cross the plains of Serengeti to search for fresh grass. The Serengeti National Park is the oldest park in Tanzania. 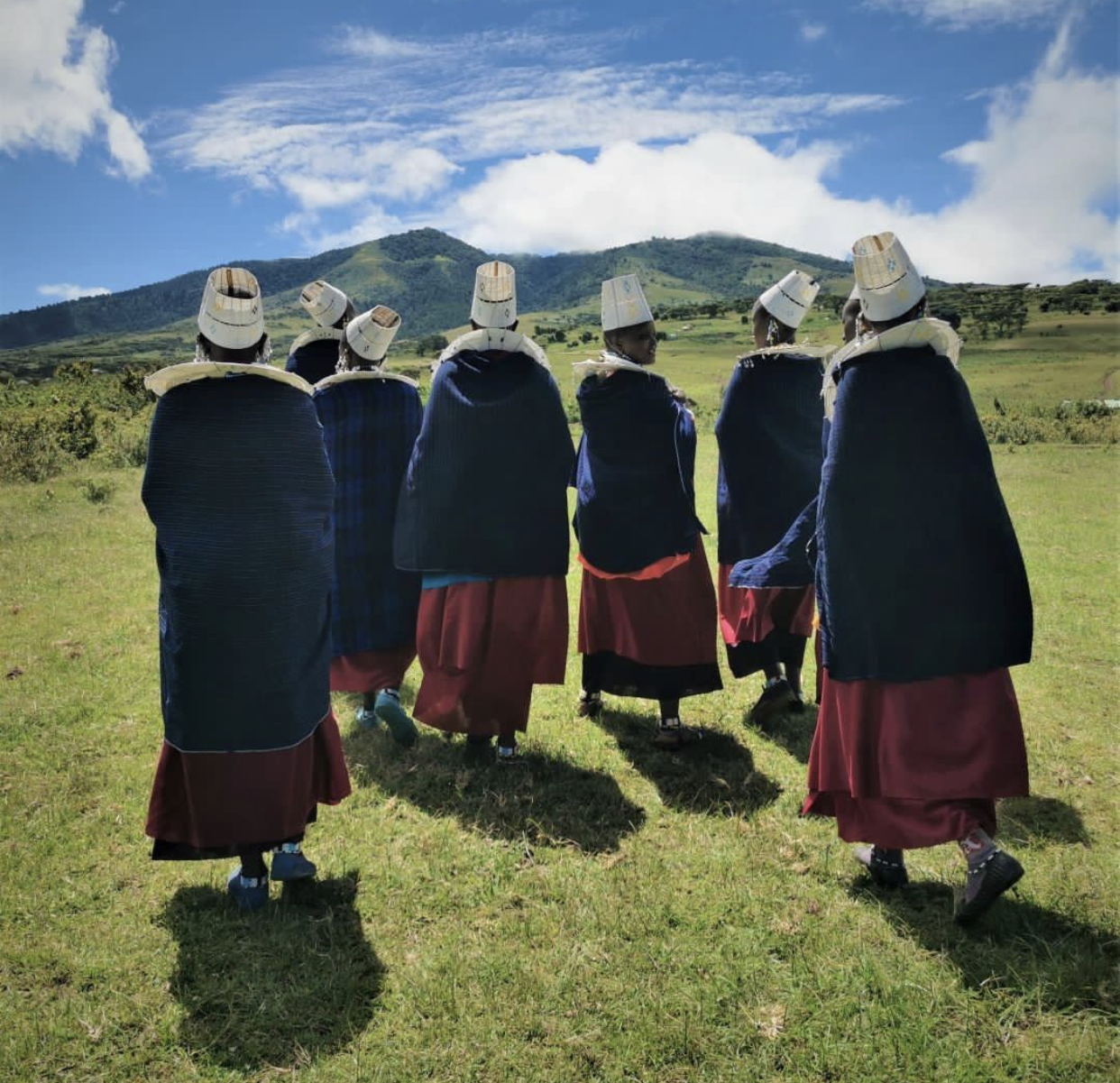 4. The Beaches In Tanzania are considered some the most Beautiful in the world

If you visit Africa in search of beaches, the Zanzibar beaches are a must-see They are located just off the coast from the city of Dar es Salaam. Renowned for the white sand, blue water, and swaying palms, they are regarded as some of the most beautiful beaches in the world. 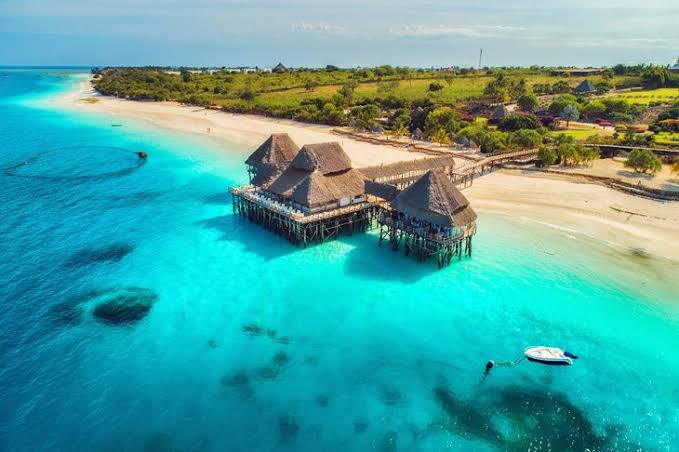 5. Home to Lake Tanganyika, the longest freshwater lake in the world

Lake Tanganyika is the second-largest lake in Africa, the second deepest and second oldest in the world. The lake is shared with 4 countries, Tanzania, the Democratic Republic of the Congo, Burundi and Zambia. It is home to almost 350 different species of fish, most being endemic.

Tanzania was invaded and conquered by Germany in the late 19th century. It made up part of German East Africa. But Zanzibar wasn’t part of the equation, since it was already overseen by an Arab dynasty of rulers from Oman (and from 1890, a British Protectorate). 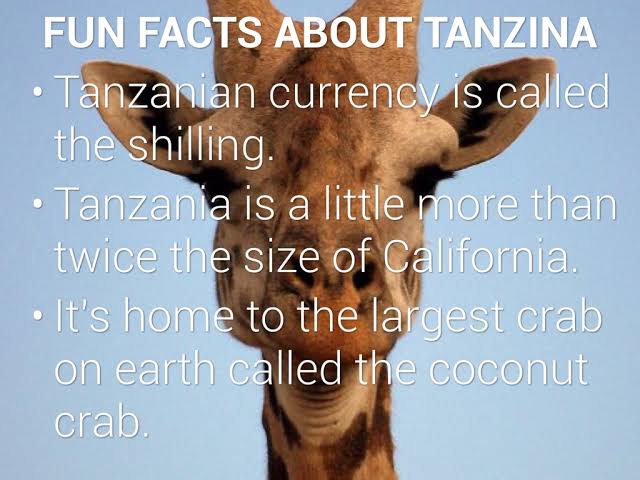 7. The name Tanzania Is A Combination Of The Two Separate States.

The “Tan” comes from Tanganyika (which means something like “sail in the wilderness” in Swahili), the “Zan” from Zanzibar (from Arabic meaning “black coast”).

8. The Shortest War In History

9.Tanzania Has The Same National Anthem As South Africa And Zimbabwe.

The Mpingo tree, found in Tanzania produces the costliest timber in the world. It has exceptional mechanical properties that make it perfect for carving and it has a beautiful finish.