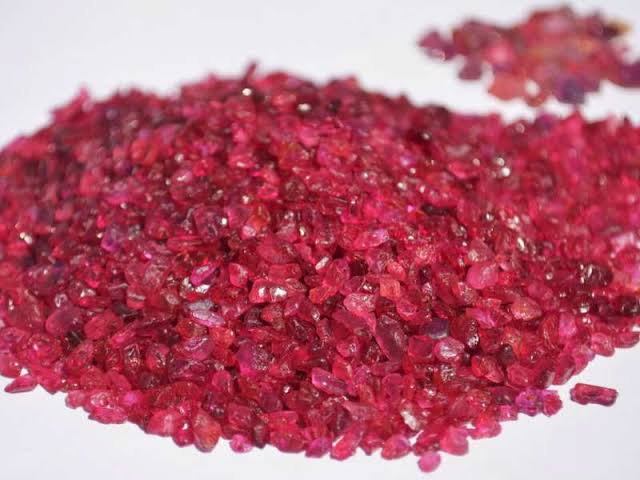 Mozambique is home to some of the world’s largest gemstone deposits. These gemstones  are often mined by  miners who have little or no access to official markets; and as such Fourteen tons of smuggled gold, rubies and other gems have been illegally exported from Mozambique since the beginning of the year, a senior official in the Ministry of Mineral Resources said.

According to Africanews; Gold, rubies, garnets and tantalite which are used to create surgical steel; have been exported by smuggling networks since January” Fernando Maquene, a senior official in the Ministry of Mineral Resources, told a local radio station.

“We are looking for ways to fight the expansion of criminal networks that plunder our territory and our strategic resources, so that these resources can generate income to develop local communities,” he told Radio Mozambique. 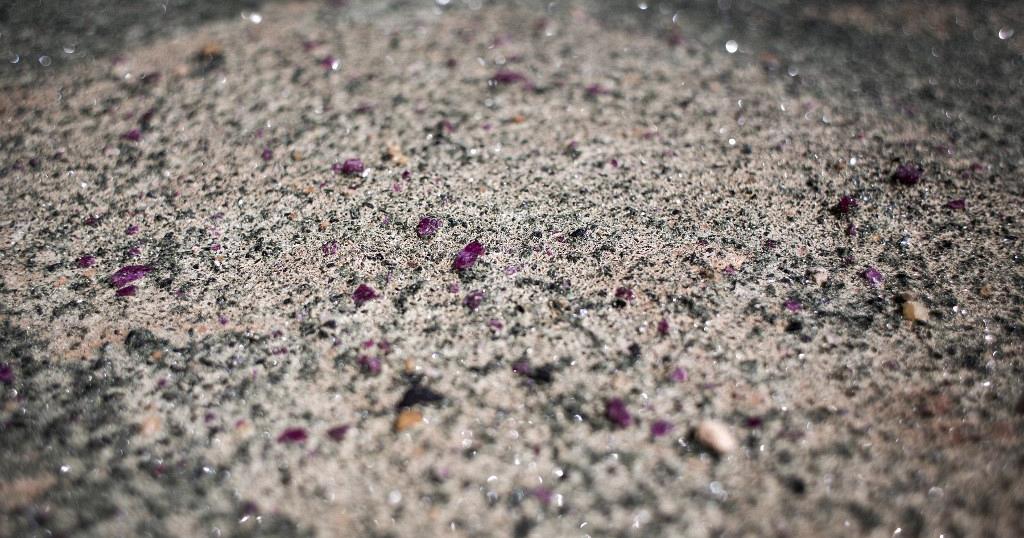 The illegal gem trade is endemic  in northern part of Mozambique, where an Islamist insurgency has forced about 800,000 people to sadly flee from their homes.

According to a report released in early November by the Swiss think tank Global Initiative against Transnational Organized Crime (GI-TOC);  Mining gems and selling them on illicit markets, sometimes through corrupt local officials, has become a means of survival for many of the displaced people.

The province of Cabo Delgado, which is  the most affected by the insurgency; is the abode of  to the Montepuez ruby mine. This ruby mine currently supplies more than half of the global world market for new rubies.

Since its officially operation in 2011, The mine has extracted $600 million which is about 527 million euros worth of rubies.

Mozambique’s Supreme Court judge, Rafael Sebastiao, has however made a pronouncement, assuring the populace that the judiciary is working to prosecute the criminals responsible in smuggling cases.

But “there is sometimes a lack of transparent mechanisms and evidence to hold those involved in smuggling accountable,” he said on the radio.