How a Nigerian Doctor Prof. Omotara rejected a job in the US to train 3000 Doctors in Nigeria 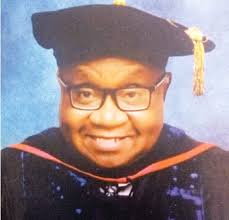 A Retired Nigerian Professor, Babatunji Abayomi Omotara has revealed how he rejected job offers from countries, including the United States; just so he can wholeheartedly serve his country Nigeria. His story has elicited admiration. The diligent professor revealed that, he has trained over 3000 medical doctors in his home country since his return to the country.

“I trained and examined more than 3,000 medical doctors from this university; and I thank God for good memories, I can still remember many of them. I follow them, including those who work abroad. When they want reference letters, I allow them to lean back on me; especially if they want to do public health courses.” He said.

Eyegambia reports that; Speaking about his service in Nigeria, Professor Omotara told reporters that; he taught in different departments aside the school of medicine in University of Maiduguri where he served for 40 years. “Apart from the College of Medicine, I also taught in the Faculty of Education… I teach master’s students in Health Planning and Management in the Faculty of Social and Management Sciences and I teach Population and Medical Geography in the Department of Geography.” He added.

Additionally, the retired professor taught masters students in Disaster Management and also the postgraduate diploma students. He disclosed that, “when we started Radiography, Physiotherapy, Nursing and Medical Lab Science; I taught them for five years to keep stability in the system.” 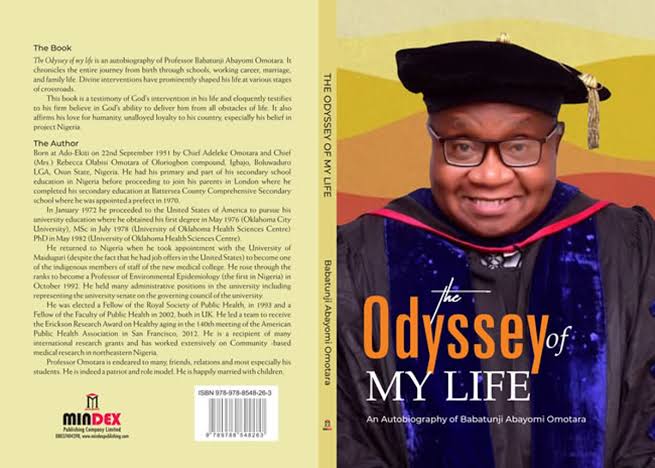 The Story of Professor Omotara

Professor Babatunji Omotara who started his education in Nigeria and continued in the UK and the US revealed the quality of education in Nigeria back in the 60s. “I started secondary education at Baptist High School, Iwo(Nigeria), in January 1964, but I did not complete it there because in 1967, I joined my parents in London when I was in Form Three. In the United Kingdom (UK), the teachers examined my notes and put me in Form Five and I was enrolled in the subsequent Oxford GCE. That shows you how qualitative Nigerian education was.” He said, whilst adding that, he moved to the US to continue his education.

When asked to comment on the current poor situations faced by Doctors in Nigeria, forcing many to go on preventable strikes with others seeking employment in advanced countries; he advised government to try as much as possible to meet their needs and refrain from defaulting agreements established with trade unions.

“I am not in the system now, but my advice to the government is that if they reached agreements with labour unions, as much as possible, they should fulfill their own part and not succumb to pressure just for labour unions to suspend their strike.  In-between the union and the government, there are series of letters, but the government will turn a deaf ear to all pleas until it gets to a showdown.” He said.

Share
Facebook
Twitter
Pinterest
WhatsApp
Previous article
Weddings in Burkina Faso: where the women are sometimes stolen
Next article
Omar Sy to star in a film about the Senegalese Soldiers forced to fight for France in World War I