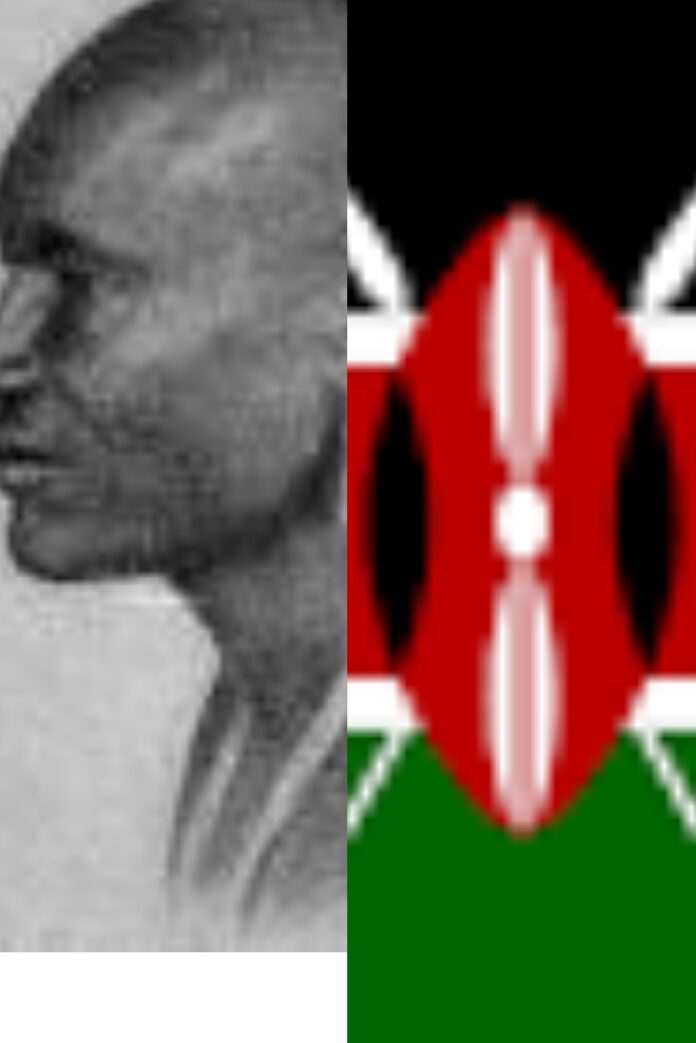 Chief Kivoi WA Mwendwa was born around the 1780s in the present day Kitui. He was a long distance trader who guided the first missionaries to Kenya to trespass the interiors of the country.

Kivoi met Johann Ludwig Krapf and Johannes Rebmann of the Aglican Church Missionary Society (CMS) while in Mombasa and travelled with them to Ukambani (Kitui County). While here they happened to see the then Mountain of Mystery known as Kere-Nyaga on December 3, 1849.

Although Kivoi died a few years later he is highly celebrated as the man behind the naming of the great nation of Kenya todate.