How Tanzania Makes Billions Of Dollars In Natural Gas Investment 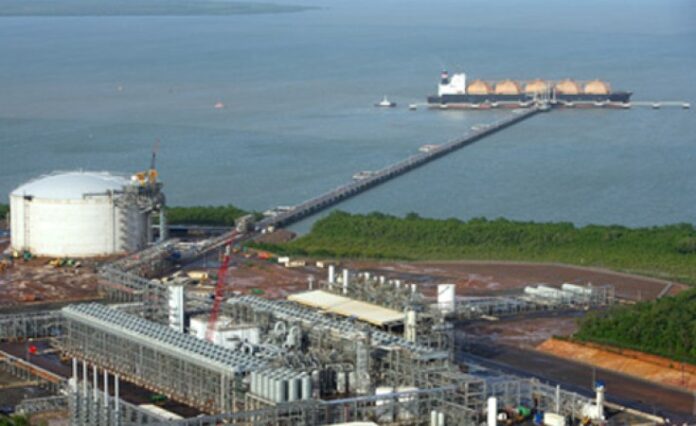 Tanzania’s Natural gas Investment has proven to be quite a fruitful venture, with billions of dollars in returns. The East African country is said to possess at least 57 trillion cubic feet with a total annual production of 110 billion cubic feet from three fields: Songo Songo, Mnazi Bay, and Kiliwani North (Tanzania Invest). The nation also has oil reserves noted to be preserved in the Indian Ocean and offshore.

Tanzania took the extractive sector to a new level on April 29, when it reached a deal with exploration companies to build a $30 billion liquefied natural gas (LNG) project.
Tanzania’s LNG industry provides much-needed power generating and consumption capacity, and the facility is a massive success for the country.

According to The Citizen, a team of experts is now in talks with five oil and gas companies, including Shell, Equinor, ExxonMobil, Pavillon, and Ophir, to execute the project in the Lindi region of Tanzania.

Natural gas has been one of the most important components in upgrading Tanzania’s energy sector into a regional beacon.
Tanzania’s new gold is natural gas. The government has managed to attract up to $30 billion in international investment under President Samia Suluhu Hassan’s administration.

The negotiations, which began last year, are on track, according to Charles Sangweni, the chief negotiator and acting director-general of the Petroleum Upstream Regulatory Authority (PURA).
The CEO claimed that the expected negotiations to achieve the government’s objectives will be completed by May 31.

The project will not only boost LNG production in Tanzania, but it will also boost job creation, with more than 5,00 jobs created during construction and 4,000 to 6,00 jobs created throughout operations.

Collaboration has been a key factor in achieving success. Baker Botts, a UK legal company, was appointed by TPDC to serve as Transaction Adviser to the government negotiation team and TPDC in the development of a liquefied natural gas (LNG) project in the country.

The Tanzania Liquefied Natural Gas Project (TLNGP) has been a long-awaited goal for Tanzania, despite numerous setbacks. Set to begin in 2014, but delays increased in 2019 when the government halted talks with investors to reassess its production sharing agreement (PSA).

Tanzania’s natural gas development race is strategic and timely. Several strategies for maximizing LNG potential have been studied by the country.

Tanzanian LNG faces competition from other countries in the region. Next door, Egypt is a considerably more seasoned producer and a potential powerhouse.
Tanzania and three Chinese businesses agreed in 2012 to build a 542-kilometer pipeline from Mtwara to Dar es Salaam, Tanzania’s commercial hub.

When the state-run Gas Supply Company Limited (GASCO) received its first delivery of natural gas for commissioning purposes in June 2015, the natural gas infrastructure development in Tanzania began to show good indicators (Tanzania Invest).
The better aspect is that the pipeline and processing plant are both included in the project.