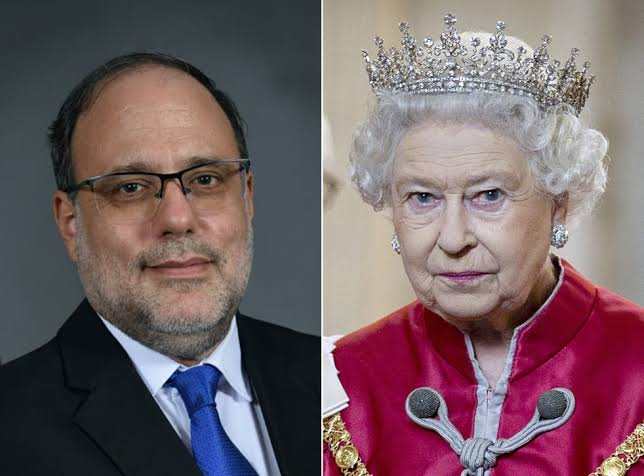 Following the footsteps of Barbados, Mark Golding, a Jamaican lawmaker, has called on parliament; to consider the removal of Queen Elizabeth II as the country’s constitutional Monarch. He also says the decision to strip the queen of that position, is worth it.

Speaking in Parliament, Mark Golding who is also the leader of People’s National Party (PNP) said; “it is worth noting that our sister Island in the CARICOM, Barbados has recently taken the required steps to repatriate their sovereignty by establishing a Barbadian as their head of state and first president.” 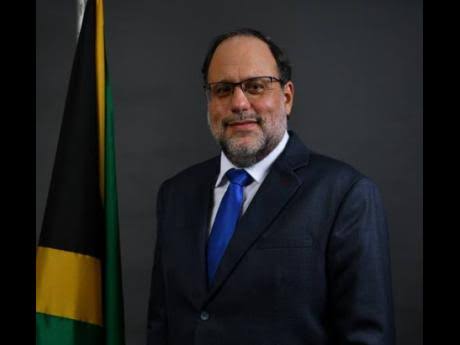 He added that, the decision was “a bipartisan exercise concluded in a timely manner from start to finish; through cooperation between the government and opposition in Barbados. I wish to commend them for it.”

Eyegambia reports that, The lawmaker further told parliament that, “we in Jamaica should follow now, right away and without any delay. The establishment of a new non-executive president as our head of state in replacement of its English monarch was agreed by both major political parties over a decade ago. we can work together to make the required constitutional steps to make this happen in the year coming, which is the nation’s 60th anniversary year.”

A fellow Caribbean country, Barbados has earlier elected Sandra Mason; a former governor-general as its first President, replacing Queen Elizabeth as the country’s head of state. The newly elected President will be sworn in during the 55th independence Anniversary; of the Caribbean Island on the 30th of November.