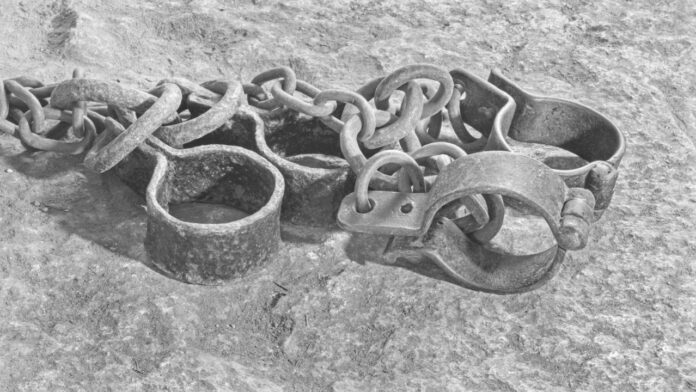 The Jamaican Maroons have apologized for assisting the then-British power in suppressing organized groups and individuals that conducted a series of anti-slavery uprisings in the past.

It took almost three decades for the maroons to openly recognize and apologize for their brutal treatment of individuals seeking independence from colonial rule.

Many locals were compelled to flee or organize groups to struggle against conquerors due to the terrible colonial reality. The Maroons were notable among these groups since they managed to flee colonial rulers and establish their own communities as well as a formidable group with strong forces to protest brutal treatment.

At the time, the Maroons were seen as a group that offered hope to other slaves, as many perceived such settlements as a safe haven. The Maroons of Jamaica, on the other hand, were enticed into a deal with the British, who recognized their strength and decided to employ them against other slaves.

The Maroons struck an agreement with the British that granted them some autonomy in exchange for assisting in the suppression of local uprisings and assisting in the apprehension and return of slaves who had escaped from the British-owned sugar plantation.

“We regret the hurt and sufferings caused by such actions. We take total responsibility on behalf of our ancestors,” she said.

She added that “we realize that we cannot undo the past, but we can remedy the situations through reconciliatory actions that will repair the damage and rebuild trust so that these behaviors will not be repeated.”