Judge Rejects the Plea Deal for the Killers of Ahmaud Arbery 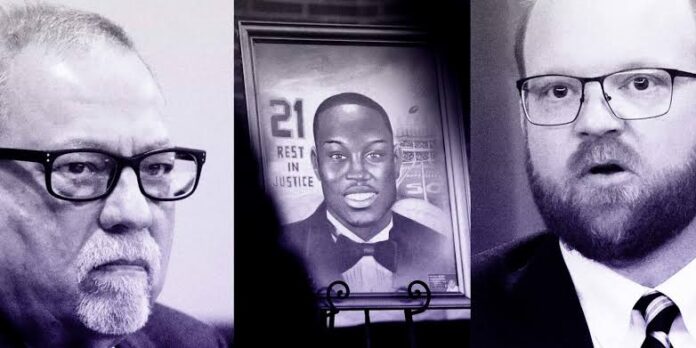 A Federal judge has rejected a plea deal that would have allowed the murders of Ahmaud Arbery to serve a lighter sentence, Monday afternoon.

Travis McMichael and two other men committed a hate crime against a young black man in February of 2020.

Travis McMichael, the man who fatally shot Arbery lost his plea deal because of the outrage of the family of Arbery.

On Sunday, a notice was filed by the prosecutors in charge of the case against the men who murdered Arbery, that they made plea deals with two of the three men convicted in the case. 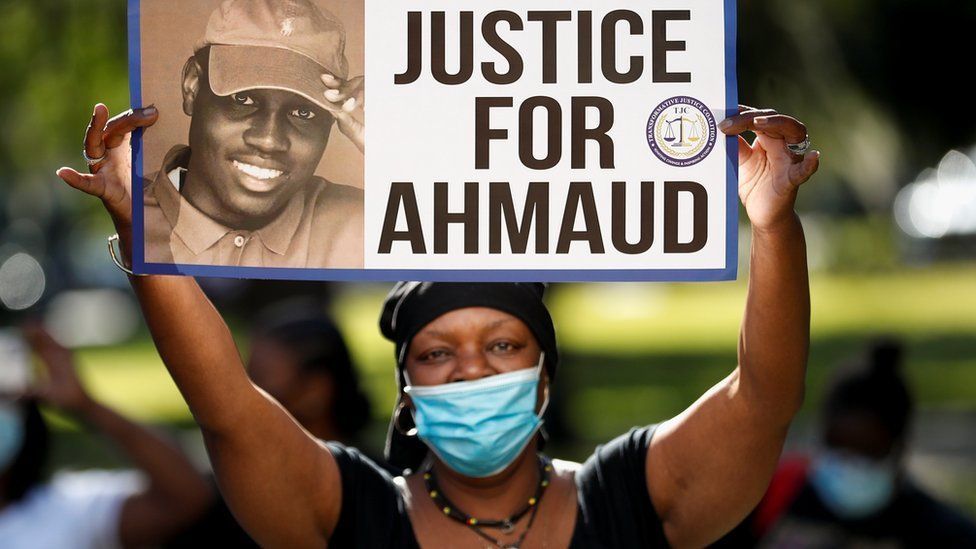 Such an agreement would have to be approved by the court, and Arbery’s parents would most likely have influence.

Prosecutors did not reveal details of the plan but only served notice that a deal was ready for the U.S. District Court in Brunswick, Georgia, to hear.

In early January, Arbery’s parents refused to endorse a proposed deal for the McMichaels to serve 30 years each if they admitted they were motivated by hate.

In a statement Sunday night, Arbery’s parents, Wanda Cooper Jones and Marcus Arbery, said they are totally against the plea deal because it would allow the McMichaels to serve time for both cases in a “preferred” federal prison.

“This proposed plea is a huge accommodation to the men who hunted down and murdered Ahmaud Arbery,” the parents said in a statement to NBC News.

After the court hearing on Monday, Arbery’s mother said, “It is not fair to take away the victory that I prayed and fought for. It is not right, it is not fair, it is not just”. 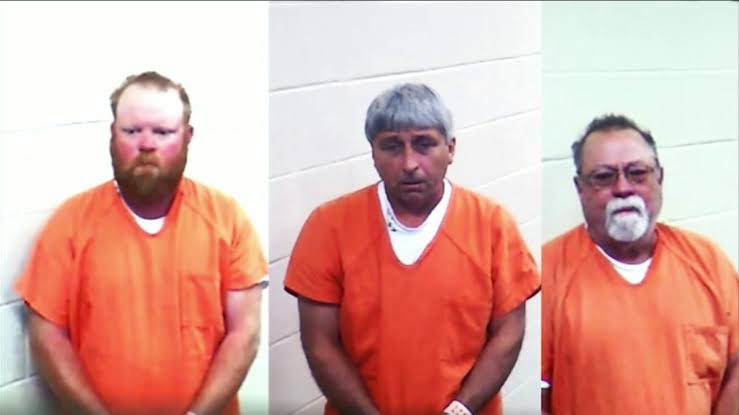 Arbery, 25, who was Black, was fatally shot on February 23, 2020, while jogging outside at night in Brunswick, Georgia. The McMichaels, who are Caucasian followed him in a pickup truck.

Their neighbour, Bryan, also white, came along and recorded key moments on his phone.

The father and son said they believed Arbery was a burglar. Travis McMichaels said Arbery was trying to take his shotgun when he shot him twice.

In April, a federal grand jury indicted the three in a hate crime case that included charges of interfering with the victim’s rights and attempted kidnapping.

The McMichaels were charged with carrying and wielding firearms (Gregory took out a handgun during the confrontation). Travis faced an additional charge of shooting someone during a crime of violence.

Also read: Despite the Movie grossing over 60 Million USD, Namibian Actor San Nxau Toma Of Gods must be crazy was only paid 300 USD