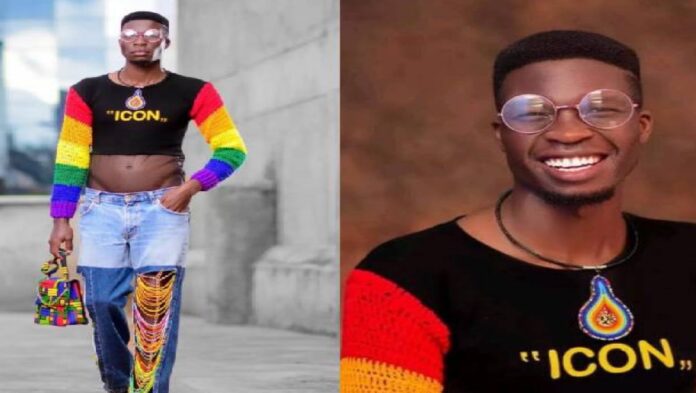 Kenyan police are investigating the death of an LGBT activist, Edwin Chiloba, whose body was found stuffed in a metal box.

Edwin Chiloba’s body was found on Wednesday on a road in Uasin Gishu county, west of the country. Police say a motorcycle driver reported seeing the box being dumped by an unauthorized (unlicensed) vehicle.

The driver reported the incident to officers manning a nearby police roadblock. Officers who opened the trunk found the decomposed body of a man who they described as wearing women’s clothing.

The deceased was identified as Chiloba and his body was transported to the Reference and Teaching Hospital of Moi to determine the cause of death.

Police spokeswoman Resila Onyango said the motive was not yet known.

“We don’t know at the moment why he was killed in this way. Experts are investigating this,” she said.

Chiluba was a well-known LGBTQ activist, fashion designer and model who has been targeted and assaulted for his activism in the past, his friend Dennis Nzioka explained in a tweet on Wednesday.

LGBT people living in Kenya often report discrimination and aggression in a country where same sex relationship is illegal.

Kenya is a largely conservative society and the president has said in the past that gay rights is not an issue in the East African country.

In an Instagram post, Kenyan LGBTQ rights organization The Commission mourned Chiloba, who was a fashion designer and model, as “a loved and valued member of his community who used the platforms available to him to fight for what was right!”