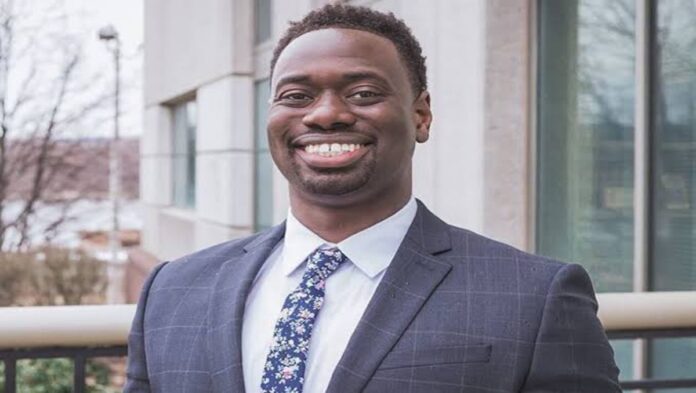 Connecticut was plunged into a state of mourning after the unfortunate death of one of its lawmakers, Quentin Williams who was killed on Thursday by a wrong-way driver.

The lawmaker was in his car when a car slammed into him, causing his vehicle to immediately erupt into flames, according to authorities.

The unfortunate death of the State Representative happened just hours after being sworn in for his third term.

“We were as close as two people could get and all I can say is that I rarely got calls… I don’t think I’ve ever gotten a call as devastating as the one I got at 6:06 am this morning.” Senator Matt Lesser said, according to WTNH.

The tragic accident happened around 12:30 pm as the 39-year-old Democrat was driving south on Route 9 in Cromwell, en route to Middletown, the district he represents in the state’s House of Representatives. According to officials, his car caught fire after the head-on collision.

The incident happened about 15 miles from Hartford, where the inaugural governor’s ball was being held.

The wrong-way driver, 27-year-old Kemedi Mustafaj, was also killed. It is not known whether alcohol or drugs were involved.

Governor Ned Lamont ordered flags across the state to be flown at half-staff in response to the devastating tragedy.

A graduate of Middletown Schools, Williams was the new co-chairman of the General Assembly’s Public Personnel and Labor Committee. This committee was supposed to meet for the first time on Thursday, instead all legislative activities were postponed to Monday.

The State Capitol and the Legislative Office Building are closed until next week.

Williams, aka Q and a rising star in Connecticut politics, is survived by his wife and mother-in-law. Raised in public housing, he was the first African-American to represent Middletown in the General Assembly, according to his biography on his Legislative website.