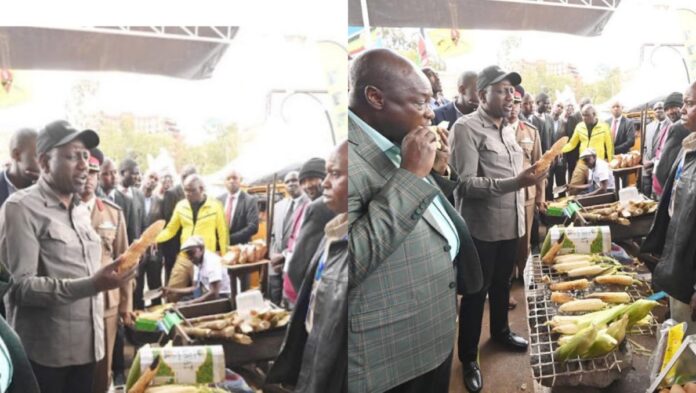 Kenyan President William Ruto on Wednesday launched a microcredit scheme called the “Hustlers Fund,” a key element of an election campaign in which the longtime politician portrayed himself as a self-made businessman desperate to help his countrymen get ahead.

Ruto made Kenyan class divisions the focus of his presidential campaign in August, promising to reward low-income “hustlers” and rally support across ethnic lines.

The Kenyan Presidency said on Twitter that the fund, which will be worth Sh50 billion ($409 million) annually over the next five years, would help rid more than 15 million people of predatory creditors by issuing loans of up to Sh 50,000.

Borrowing at an 8% annual interest rate, Ruto said in a speech in the capital Nairobi, is much cheaper than the average lender on the market, disguising a promise made during the campaign to offer interest-free loans.

“Today we stand by our commitment to provide millions of ordinary Kenyans with access to affordable credit,” he said.