Kenyan Woman on the run after Assaulting Husband, Nearly severing His Manhood 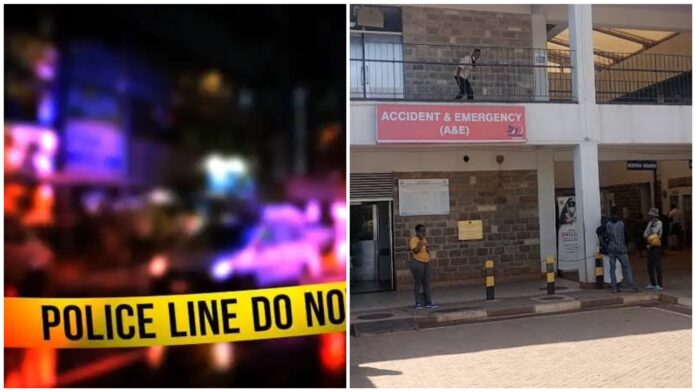 A middle-aged man in Kitutu Chache South, Kisii county of Kenya is fighting for his life after a woman suspected to be his wife assaulted him in an alleged marital dispute, nearly severing his manhood.

Kitutu Chache South Police said the suspect in the Friday night incident at Nyanshua’s home in Kisii is indeed on the run, but efforts to locate her continue.

On Saturday afternoon, doctors at Casey Teaching and Referral Hospital said the man was admitted with a prolapsed bowel and misshapen manhood.

“We took him to the theater, but he is in good condition,” said a doctor on the unit.

The attack was brought to their attention on Saturday morning, the District Police Chief Anthony Ketter said, adding that a manhunt was underway for the woman.

“The information we have is that the main suspect was not at the scene, but we are already following up,” he told Al-Najma by telephone.

However, in the recent past, there has been an increase in cases of domestic violence against male partners.