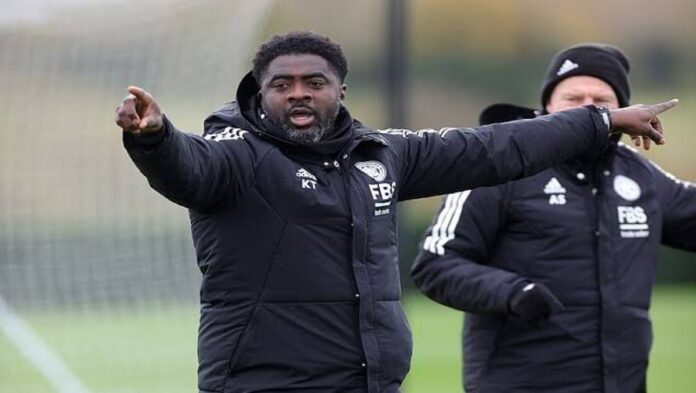 Kolo Toure has become the first African international sportsman to manage a senior English football team after being appointed head coach of the Latics.

The Championship Club opened their doors to the famous African after he went on an eight-game winning streak.

Toure’s younger brother Yaya was also approached, but he wasn’t interested in taking on the role.

Also, read; “I Have Been Single For Too Long,” Wizkid Laments Despite Welcoming New Child With Manager

The former Arsenal player has worked at Leicester City since February 2019 and has honed his skills with Brendan Rodgers.

Kevin Betsy and Ashvir Johal will form his backroom team along with assistant manager Rob Kelly. He will join the team in Turkey for a mid-season internship.

The manager will take his seat on the bench for the first time when Wigan takes on Millwall in the Championship on December 10.