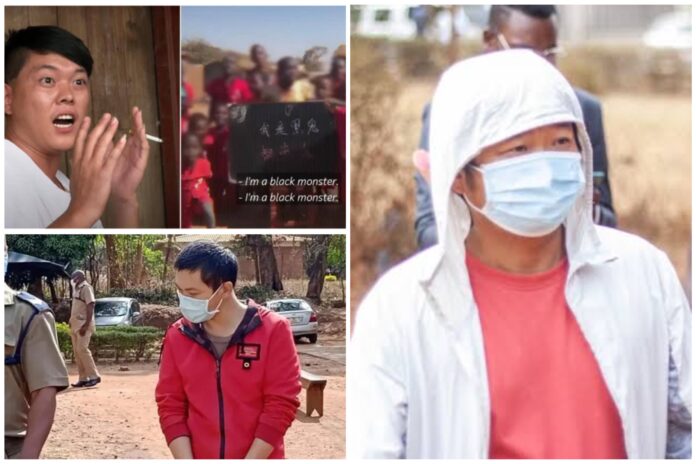 Malawi’s prosecutors have amended the charges against Chinese national Lu Ke, who is currently facing five counts of alleged child exploitation in Malawi.

Serah Mwangonde, Senior Attorney for the State of Malawi, told a Lilongwe court on Thursday that the additional charges follow the conclusion of investigations into the matter.

“We also added money laundering, acquiring children for public appearances and a cybersecurity crime,” she told reporters outside.

Mwangonde said the new charges add to the five child trafficking charges against Lu Ke in early July following his extradition from Zambia in June.

Police arrested Lu Ke last month following his extradition from Zambia, where he fled after an investigation by the British Broadcasting Corporation (BBC) reported he took in young villagers in central Malawi and made them say racist things about themselves in Mandarin.

In one video, children, some as young as nine, are heard saying in Mandarin that they are a “black monster” and have a “low IQ”.

The BBC reported that he sold the videos to a Chinese site for up to $70 each. The children in the videos received about half a dollar each.

Lu Ke’s attorney, Andy Kaonga, told the court on Thursday that he has yet to receive the amended indictment and other documents or disclosures.
Prosecutor Mwangonde said her office was still finalizing the remaining documents.

Kaonga said the documents and the new indictment would help him know the best way to advise the suspect to sue properly.

Lu Ke is currently in Maula Prison after a court denied him bail last month. He said he could easily flee the country as he fled to Zambia where he was arrested and sent back to Malawi.