Meet Anaya Elick; The Little Girl Born With No Hands, Yet bagged the National award of Most Beautiful Handwriting 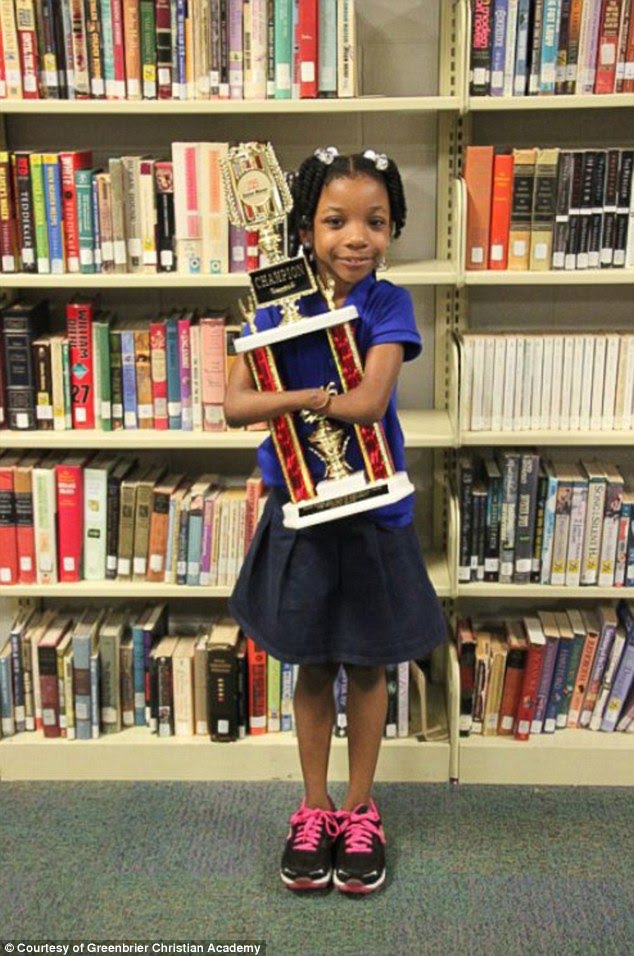 Anaya Elick is a motivation and Inspiration to all of us. She is a living proof that no matter what, obstacles can be stepping stones. 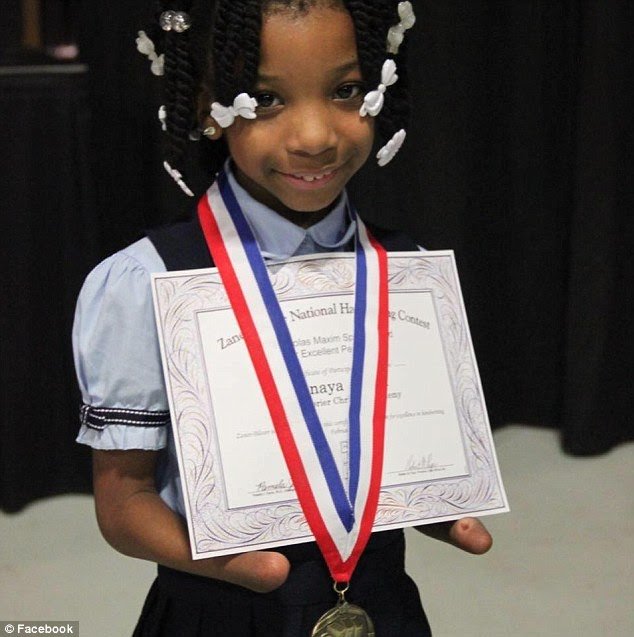 Anaya Elick, was born with no hands  yet she has bagged National award of most beautiful Handwriting when she turned 7 beating over 50 people of her peers. She also repeated the same feat when she turned 9.

won the Nicholas Maxim Special Award for Excellence in Manuscript Penmanship for the second time. The national Handwriting Contest is a yearly event that is supported by Zaner-Bloser to promote legible handwriting.

Anaya was born in 2009, in Virginia to Bianca and Gary who were stunned and stressed over her debilitation but later they became confident that she would defeat this challenge. While still an infant she figured out how to hold a fork to eat and how to build with blocks.

According to Wikipedia Handwriting is done with a writing instrument, such as a pen or pencil, in the hand. 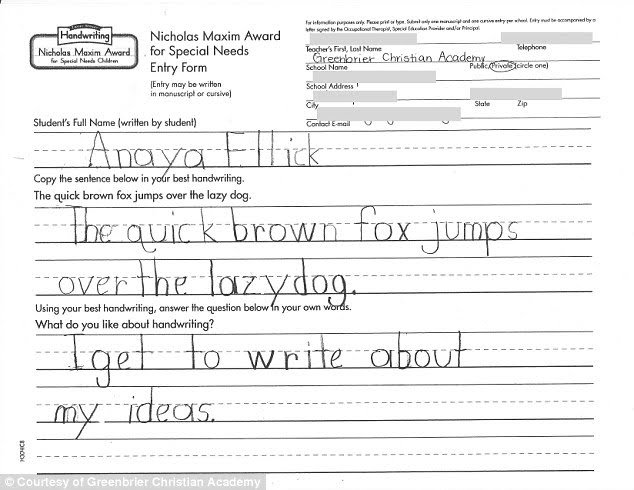 Each person has their own unique style of handwriting, whether it is everyday handwriting or their personal signature. Cultural environment and the characteristics of the written form of the first language that one learns to write; are the primary influences on the development of one’s own unique handwriting style. Even identical twins who share appearance and genetics do not have the same handwriting.

The Art Of Handwriting

Handwriting is something we have all been fascinated about, whenever we come in contact with someone that has a beautiful handwriting we know that is a gift from the most High. The art of writing since the olden days has been known for being unique and appreciated everywhere .

Handwriting is a craft wielded by the person holding the pen, just like a swordsman who is able to hold his sword and use it perfectly to his desire, that is also the same way with writing. And then there are gifted individuals that are blessed, all over the world there are miracles but then this is one of them.

The 13 year old from Virgina knew this, and decided to have her unique craft of writing by teaching herself; Anaya had a disability that many will give up from and made it her weapon.

ANAYA AS A MOTIVATION

According to the principal of her school; ” Anaya is a hard worker. She is determined, She is independent.

‘She is a vivacious and a no-excuses type of young lady.’ So If a young girl with no hands has this amazing traits; then what is our excuse?  Hard work and determination pays and she is a living proof. 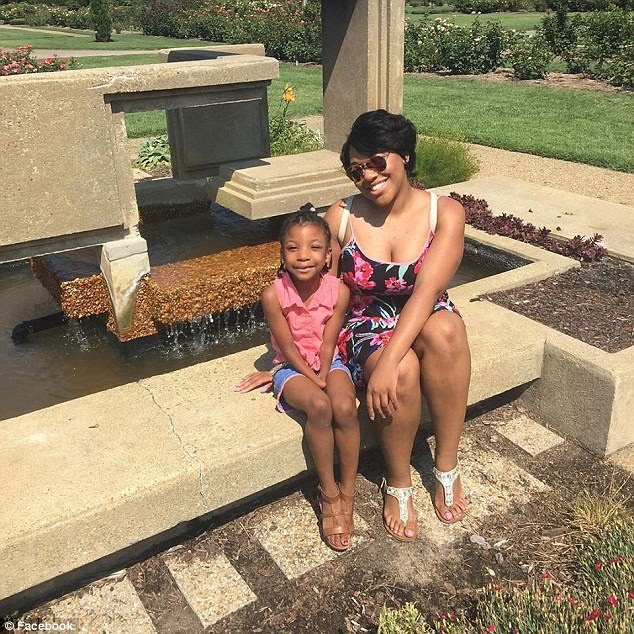 Her Mum Bianca Middleton said; “she was also initially scared for her daughter but she is now constantly inspired by her determination.

Anyone with plans of giving up, should look at the life of this fascinating little girl and know that the best way to predict the future is to create yours; and start doing something from today and make your life an admiration to others.