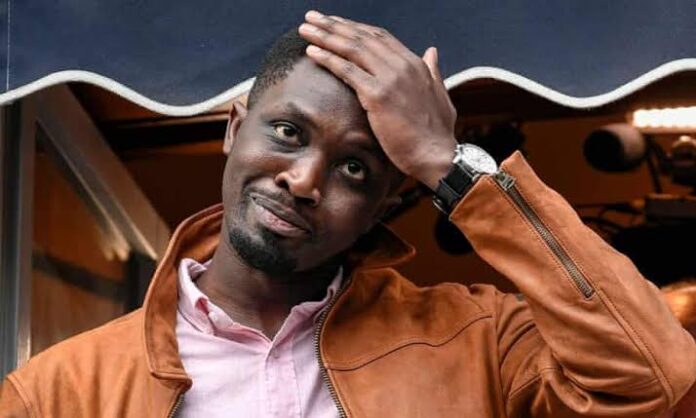 The Goncourt, the most prestigious French literary prize, was awarded on Wednesday to Mohamed Mbougar Sarr from Senegal; who also happened to be one of the youngest winners at 31 years old becomes the first writer from sub-Saharan Africa to be honored by this prize.

According to Africanews, The thirty-year-old received six votes in the first round, announced Philippe Claudel, secretary general of the Goncourt, at the Drouant restaurant, for “The most secret memory of men” (published by Philippe Rey), a novel inspired by the cursed fate of the Malian writer Yambo Ouologuem.

“I feel a lot of joy. Quite simply,” he told the press on his arrival at Drouant, in the heart of Paris. 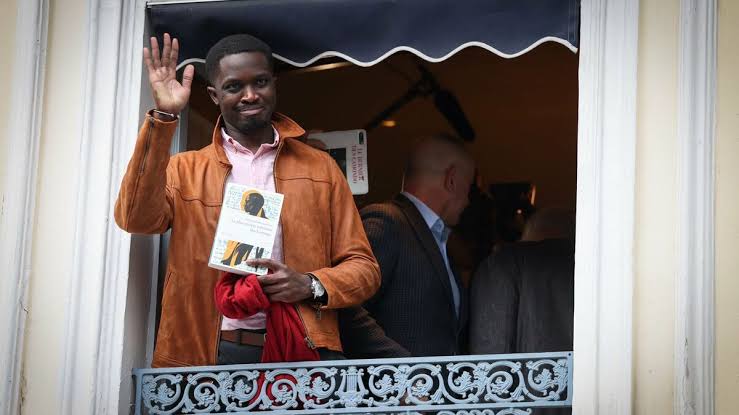 Other voices went to Sorj Chalandon for “Enfant de salaud” and to Haitian Louis-Philippe Dalembert for “Milwaukee Blues”. None of them went to Christine Angot for “Le Voyage dans l’Est”, which won the Prix Médicis last week.

“With this young author, we are back to the basics of the Goncourt testament. 31 years old, a few books ahead. Let’s hope that the Goncourt will not cut off his desire to continue,” commented Philippe Claudel, of the jury.

“That was done in the first round. It is written in a flamboyant way. It is a hymn to literature,” said Paule Constant, another member of the jury.

Mohamed Mbougar Sarr succeeds Hervé Le Tellier, whose novel “L’Anomalie” was awarded last year at a ceremony in video conference, because of the health crisis related to Covid-19.

The Goncourt Prize, awarded by a jury of seven men and three women, brings in a check for 10 euros but guarantees sales of hundreds of thousands of copies. Hervé Le Tellier has even exceeded one million copies in less than a year.

The Renaudot prize, announced just after in the same place, was awarded to the Belgian Amélie Nothomb for “First Blood”, dedicated to her father, who died in 2020.