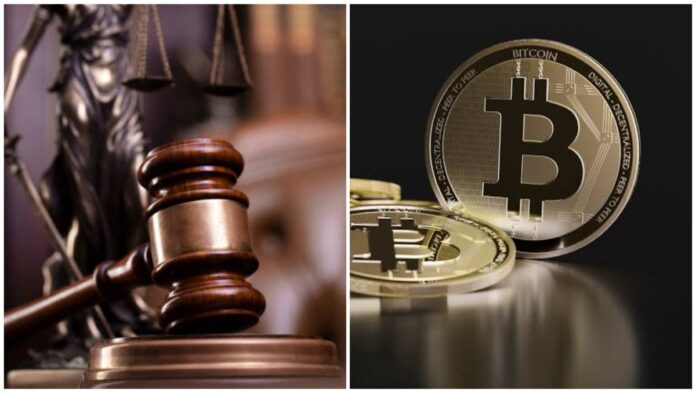 A 21-year-old Frenchman, Thomas Clausi, was convicted of “fraud” and illegal use of cryptocurrency in Morocco on Thursday and sentenced to 18 months in prison.

He was also fined around €3.4 million. Detained since December 23, 2021, Clausi, who presented himself to the judge as a businessman, appeared before the Criminal Division of the Court of Casablanca.

He was accused of “fraud” and “payment with foreign currency on Moroccan territory”, in particular for using bitcoins to buy a luxury car.

The Moroccan Customs consider the use of cryptocurrency to be an illegal transfer of money.

His lawyer, Mohamed Aghnage, told the AFP a news agency that he intends to appeal.

During his interrogation, Mr. Clausi, supported by a translator, pleaded innocence. “I did not know that the use of cryptocurrency is prohibited in Morocco. And I particularly insist that all these transactions were done in France,” he said.

He was sued after a Frenchwoman living in Casablanca decried his payment for a Ferrari using bitcoin worth €400,000 as “fraud”.

“The transaction took place, there is no fraud. Thomas (Clausi) has committed to returning the car after his arrest, which shows his good faith,” Aghnage said.

This amicable settlement “does not remedy the damage that my client has suffered”, replied the lawyer for the civil party, Mohamed Belkedioui.

The latter also represented another plaintiff, a Moroccan, who accused Clausi of deceiving him by giving him a bad check in the name of a third person, which the young Frenchman had received in exchange for bitcoins to buy three luxury watches.

The defendant told the court that he “did not know that the check was bad, that he had returned two of the watches and was ready to return the third.”

The court ordered him to compensate the owner of the watches in the amount of 40,000 dirhams (almost 3,900 euros), in addition to the fine of 3.4 million euros in favor of the customs administration.

According to Thomas Clausi’s father, the young man, originally from the Moselle region (eastern France), had moved to Morocco to set up a neobank in Africa.