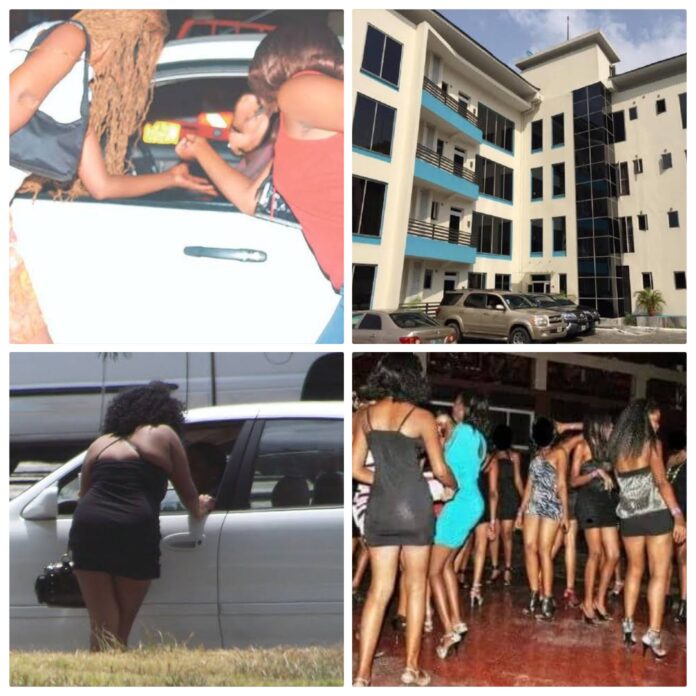 Governor Nyesom Wike of Rivers state Nigeria has banned Prostitutes and Nightclubs in his state. The announcement was made in his new year speech on the 1st of January 2022.

The governor said in his speech that the reason for the ban was because, the innocence of the future leaders in his state were at risk, something needed to be done to help protect it.

It was indicated that the ban did not just stop at the prostitutes and nightclubs, but also Night trading along the Famous Abacha road, and Casablanca area in Port Harcourt.

Port Harcourt, the capital of Rivers state known for its bubbling at night will soon be curbed down by the task force that was being created by the state governor due to the governor’s newly imposed law, He further stated in his speech that he gave the go-ahead to other state security agencies to prosecute any violators of his  law on prostitution and Nightclubs.

For how long will the newly imposed law lasts? Governor Wike will be stepping down next year after completing his 8 years in office as the state governor, will the law last forever? This is a question that is on the lips of almost all residents living in Rivers State and Nigerians at large.